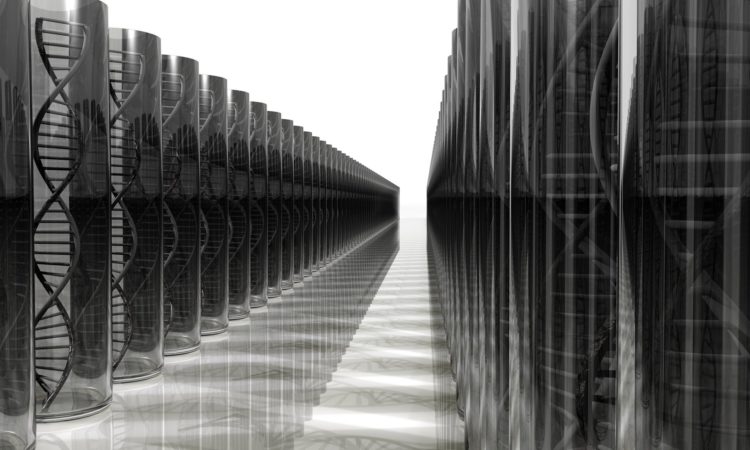 It’s winter season! And we all have noticed snowflakes in the morning after a cold, frosty night hanging from the roof or near the window, which are very beautiful to look at. But, have we ever thought about the underlying process of formation of these? Or what about soap bubbles? Enthralled by all these real-life examples, scientists looked into the formation of these structures from their constituents. One can think of the snowflakes or the soap bubbles as a house, where the outside is visible, but it also has rooms inside which are not visible, but they form the backbone of the house. Researchers coined a new term to address this, which is called ‘self-assembly’, the assembly of small materials to form a bigger structure, or “superstructure.”

Most of the primary constituents in our body also form superstructures by interaction among themselves, notably, DNA and protein. DNAs assemble through complementary interaction among its constituents, famously known as Watson-Crick base pairing and proteins are made from interaction between small peptides through electrostatic and hydrophobic interactions and can achieve structural diversity (helix, sheet, etc.) based on these interactions. In this work, researchers integrated these two building blocks, DNAs and peptides, to understand the possible hierarchical structure formation in hybrid systems, that can potentially shed light onto new design principles as well as can open up a diverse range of applications in the biomaterials sector namely drug and gene delivery, neurological diseases.

Herein, researchers synthesized two oppositely charged polypeptides (EI and KI), which are known to assemble and form coil-like structures. Then two different DNA strands (namely A and B, color coded in Figure 1A) were attached to each of the polypeptide segments. The attachment was possible by using click reaction (type of reaction in chemistry known for addition of an azide and an alkyne to form a ring structure, Figure 1B). Afterwards DNA origami structures were prepared with complementary strands A* and B* (Figure 1C), which facilitated the formation of 1D-polymer like structure through interaction among complementary strands (A-A* and B-B*).

The assembly of these structures was monitored using MALDI -TOF Mass Spectroscopy, where the total mass of each system could be traced, indicating how many subunits have been incorporated. To understand how the sub-units are interacting, they resorted to CD  spectroscopy (a light absorbance spectroscopy to measure the difference in left- and right-circular polarized light) where types of superstructure can be matched with a specific spectroscopic signal. At first, it was confirmed that incorporation of DNA strands within peptidic systems did not distort the superstructure i.e. (A-EI + B-KI) maintained the same structural features as (EI + KI).

DNA origami structures of rectangular cube types with handles attached to it (A* and B*), were then introduced and the assembly of these molecules were visualized using Atomic Force Microscopy (a scanning probe microscopy which works by touching the surface with a mechanical probe). It was observed that with higher number of handles (8-12), long 1D polymeric structures were formed, as expected in Figure 2.

These results are very promising as it paves the way for a new design concept to assemble DNA origami structures using peptide scaffolds. Future applications in the field of biomaterials e.g. drug and gene delivery can be explored with diverse structural analogues that can be achieved using these techniques.