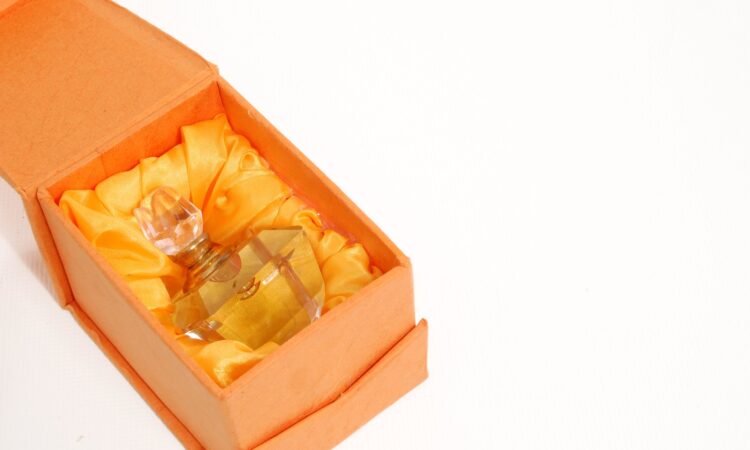 Many common household items such as adhesives, perfumes, and antibiotics are constructed from simple, industrially produced chemical precursors. Production of these precursors is generally not environmentally friendly. These processes require extensive energy, hazardous procedures and reactants, and often have toxic byproducts. An alternative strategy is to use cells or enzymes to produce these desired compounds, a process known as metabolic engineering or biocatalysis. In this paper, Wang, Zhao, Li, and coworkers developed a route to produce dicarboxylic acids (DCAs) in the common lab microbe, Escherichia coli. This class of molecules is used to make many downstream products, and the global market for the DCA, adipic acid, is $6.3 billion a year (Figure 1).

To access the lucrative DCAs, the authors designed an enzymatic cascade to turn cycloalkanes (1) into DCAs (7). Six biosynthetic enzymes were needed for the DCA synthesis, as well as two additional enzymes to recycle cofactors used in certain steps. Cofactors are ‘helper’ molecules used to aid enzymatic reactions and need to be re-converted into its active form after each round of catalysis. All eight enzymes were initially introduced into E. coli on a single plasmid, or circular piece of DNA that is not part of the genome. Although the E. coli were able to produce all of these additional enzymes, very low amounts of DCA (2-4 mM) was produced. The authors suspected that the burden of making all of these additional enzymes was too much for a single E. coli cell to handle. As a result, the process was divided across three separate E. coli cells, which additionally allowed the authors to optimize each cell individually (Figure 2).

Across the three modules, many engineering and fermentation strategies were screened to improve DCA production (Figure 3). For instance, in cell 3, by varying which enzymes were on each plasmid, DCA yields could be improved to be 42 mM. This is a common engineering strategy, as different plasmids have different abundances, or copy number, in a cell and can change how much enzyme is present within the cell. Another important optimization was to improve the activity of Enzyme A in cell 1. This enzyme is a cytochrome P450, which is a class of enzymes that uses heme and molecular oxygen to install hydroxyl groups (–OH) onto alkyl compounds. Although these enzymes are known to be promiscuous and accept a variety of substrates, they suffer from low activity, especially towards small substrates such as cycloalkanes. To circumvent this issue, mutants of Enzyme A were screened for higher activity. These mutants replaced small amino acids with larger, bulky ones to fill the active site so that smaller substrates would be better accommodated.

The E. coli fermentation process, or active growth and production of compounds, was similarly optimized. DCAs possess two carboxylic acid functional groups and thus are acidic compounds. As more DCA is produced, the media that the E. coli is grown in becomes more acidic and kills the E. coli. The authors decided to adjust the pH throughout the fermentation to maintain optimal growth and also added substrate (1) with batch-feeding, where small amounts of substrate are added to the media over time. The scalability (400 mL versus 4 mL) of this method was also tested. Although large-scale results were promising (22 mM), further improvement is needed.

Lastly, the substrate scope of this method was evaluated with different sized substrates (Figure 4). As mentioned earlier, Enzyme A is promiscuous and can generally accept a variety of substrates. The other enzymes in the pathway similarly show leeway in what transformations can be catalyzed. In total, four DCAs (7a-d) could be produced from different sized cycloalkanes (1a-d) or cycloalkanols (2a-d) with yields ranging from 12 to 49 mM.

In the end, the authors developed a promising alternative to produce adipic acid and other DCAs using environmentally friendly biological catalysts. There are still potential aspects to optimize and improve production yields. For instance, the authors suggest that oxygenation of the media could be a limiting factor, as molecular oxygen is needed for Enzymes A and C. It will also be interesting to see how scaled up these biological reactions need to be to fulfill the world’s demand for DCAs, and once that point is reached, if the cost of media, bacteria, and fermenters etc. is lower than that of current industrial processes. It is exciting to see these advances in green chemistry!