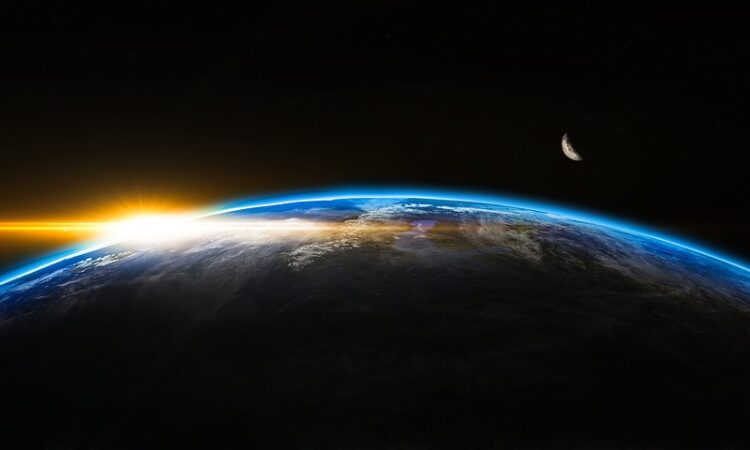 Chlorofluorocarbons (CFCs) have historically been used as refrigerants, chemical solvents, blowing agents to produce foams, and even in the manufacture of aerosol sprays.  Despite how useful these chemicals are to industry, they are extremely harmful to the Earth’s protective layer: the ozone.  Phasing out of CFC production has been observed over the previous two decades because of the 1987 Montreal Protocol.  The goal of the international treaty was to gradually eliminate ozone depleting chemicals to protect our precious ozone layer from any further destruction; a goal which if not achieved would have imminent and severe health impacts on all life on Earth.

Despite global policy, it was discovered that emissions of one ozone depleting chemical, CFC-11, actually increased after 2012 indicating that unreported production of the banned substance was likely occurring in direct violation of the Montreal Protocol.  However, it’s not all bad news.  Scientists last month reported a recent decline in the global CFC-11 emissions during 2018–2019.  In fact, the decline was so dramatic that by 2019 the level of emissions of the ozone depleting substance were back to pre-2013 values.  Although current emission levels may still be higher than climate scientists would like, this downwards trajectory is very positive news for the recovery of our ozone layer.

So what exactly are CFCs and how do they harm the ozone?  The ozone layer can be found in the Earth’s stratosphere, the second layer of the Earth’s atmosphere, and contains ozone molecules (O3).  These ozone molecules protect us from most of the Sun’s harmful ultraviolet (UV) radiation by absorbing most of the light of wavelengths 200–315 nm.  Ozone depleting chemicals, such as CFCs, are stable enough to reach the stratosphere where they then catalyse radical reactions to consume ozone molecules resulting in depletion of the ozone layer.  CFCs are detrimental for the ozone as they are compounds containing chlorine.  Once in the stratosphere, CFCs absorb UV light which liberates chlorine atoms (Figure 1).  These chlorine atoms can catalyse the destruction of a great number of ozone molecules through radical propagation (Figure 1) which depletes the precious layer of our atmosphere keeping us safe from harmful radiation.  Not only this, but CFCs are potent greenhouse gases which contribute to global warming.

Figure 1: Mechanism of consumption of ozone molecules by CFC-11

So how do we actually measure CFC-11 emissions?  The challenge is to separate and identify CFC-11 from the mixture of all the other gases which make up the atmosphere.  The authors were able to detect the levels of CFC-11 in the air, measured at multiple sites, using common analytical techniques.  They used gas chromatography–mass spectrometry (GC-MS), a method used to separate mixtures of compounds based on polarity and size and identify the mixture components based on their mass.

Periodic sampling of the atmosphere coupled with analysis techniques allowed the authors to determine that the concentration of CFC-11 in the atmosphere was decreasing over 2018–2019 when compared to data from previous years.  The authors speculate that the observed decrease in emissions is due to an increase in global enforcement of international treaties after emission spikes observed around 2012 indicated that unreported CFC-11 production was likely occurring.  The authors reason that we may continue to observe elevated levels of CFC-11 in the atmosphere for some years to come due to unknown quantities of the unreported chemical that is yet to leech into the atmosphere.

The evidence published that CFC-11 emissions are dramatically declining is very positive news for the recovery of the ozone.  The damage to the ozone caused by CFCs is but one example of the direct impact that humans have on our rapidly changing environment.  Luckily, the Montreal Protocol has demonstrated that swift intervention can mitigate these negative impacts resulting in positive change.  Hopefully, in the very near future we will see similar action taken on global CO2 emissions to help minimise the consequences caused by a quickly warming planet.