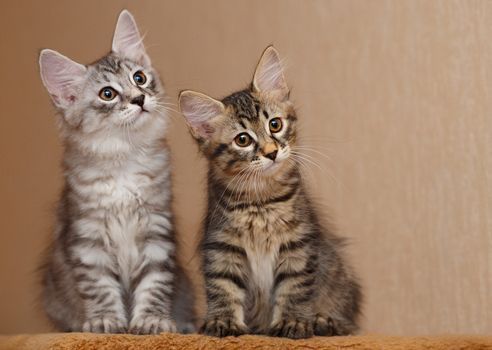 Converting one molecule to another using chemical reactions is a key aspect of modern-day society. It allows us to turn low-value chemicals into higher-value products that provide improved utility to society such as plastics and pharmaceuticals. Only a small number of reactions were known just 100 years ago, and even less were truly understood. While chemists were working hard to discover and understand chemical reactions, millions of such reactions were being carried out in their bodies. Synthetic chemistry came into use a few decades before biological reactions began to be understood and researchers have always been intrigued by the reusability and specificity of the biological catalysts that power nearly every reaction in the biological world – enzymes. Now with a greater understanding, researchers attempt to meld ideas from biology and chemistry to generate hybrid catalysts that can catalyze new reactions at even faster rates. Similar to how our bodies are complex objects composed of many smaller parts, researchers are looking to generate synthetic structures on the nanoscale that assemble together to mimic the complexity of biology. The researchers here show that they can generate assemblies of nanospheres complexed with copper to form catalysts that mimic the native enzymes known as laccases.

Artificial enzyme-mimicking catalysts take from the best of both worlds – the reaction speed and durability of chemistry and the specificity and control of biology. Artificial enzymes come in many shapes and sizes. One of the more successful approaches involves forming supramolecular assemblies. These are larger assemblies of molecules that are not chemically bonded to each other but are instead held together by strong intermolecular forces. Imagine these like a tight-knit team of spies that come together thanks to shared interest to solve a problem; they are different people but together they form a powerful assembly or team. The assemblies here are composed of peptide nanospheres that can be triggered by the addition of copper to team up into nanochains with copper ions held between them that can then form “pockets” where specific reactions can occur – just like an enzyme. These assemblies can often perform better than natural enzymes because they have very high turnover rates and aren’t easily destroyed by heat or other extreme conditions.

The supramolecular assemblies could be reversibly triggered by the addition of copper to form the enzyme-like chain structure and can be broken down by the addition of acid (H+). This finding is exciting because it gives the researchers an additional level of control that is typically not seen in the chemistry world – an easily switchable catalyst! This acts like a light switch, where the reaction can be turned on or off depending on what is added to the nanospheres. The nanospheres alone show no catalytic activity, while the nanochains can catalyze the reaction of hydroquinone into benzoquinone and perform even better than the natural laccase enzyme. The reaction was followed by observing the decrease in color over time. This could be recognized by the naked eye and was quantified through UV-Vis spectroscopy. The example reaction itself is not the most significant aspect in this case, it is the fact that they have shown that a supramolecular catalyst could mimic an enzymatic reaction and even perform better!

The researchers here showcase how inspiration from nature can lead to exciting advances in the chemistry world. Considering how simple this nanochain catalyst is to assemble and its reversible functionalities, the method could easily be extended to generate catalysts that mimic other native enzymes. Can you think of any?