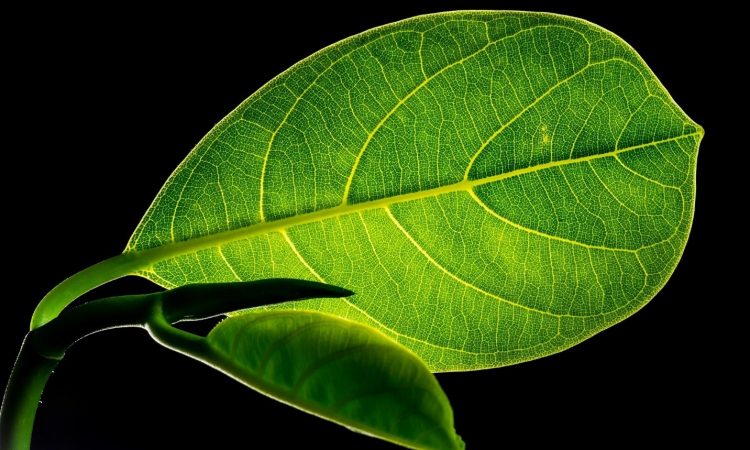 To convert carbon dioxide into another substance, it is important that researchers consider several factors in the design technologies. First, the technology must be cost-effective, so that the process isn’t more expensive than the profits to be gained from creating a product. For similar reasons, the technology must also be efficient, so the process is quick and doesn’t require a lot of energy input. Additionally, the materials that the researchers use in designing the device must be readily available and environmentally friendly, so that the net effect is not detrimental to ecosystems. In order to achieve this goal, researchers often seek to mimic the natural process of photosynthesis, where plants convert sunlight into energy and break apart water to produce electrons. These electrons can then drive the conversion of carbon dioxide into sugars. In the lab, a photovoltaic (PV) cell (similar to a solar panel) can create electrons from sunlight, and then this can be coupled to an electrochemical cell (EC) to break apart water and carbon dioxide.

Previous work in this field have created PV-EC systems that are not quite able to produce usable final products – instead of creating fuels or alcohols these PV-EC systems produce formate or carbon monoxide. The other problem is that these technologies used rare earth metals, which are very expensive and usually toxic.

In this work, researchers designed a CuO electrocatalyst for both the anode and the cathode which will prevent poisoning of the cathode by material redeposited from the anode. Copper is an abundant element on Earth, so is more cost-effective than rare earth metals. In order to lower energy cost of the molecules of carbon dioxide having to travel long distances to the electrode they designed a structure of copper oxide that has many filaments, so the electrodes have a high surface area. They also created a flowing system within the electrolyte so that carbon dioxide is constantly saturated at the electrodes and has an outlet to move product away from the reaction (Figure 1).

This process created hydrocarbons, namely ethylene and ethane from carbon dioxide. They tested their setup under controlled experiments, and quantified the product using gas chromatography and nuclear magnetic resonance. Their PV-EC has a 2.3 % efficiency, which is just below the efficiency found by previous systems that used very expensive materials. The electrolyzer that was designed operates with 21% energy efficiency for the hydrocarbon production.

This system shows promise for the development of low-cost, energy efficient, and less toxic technologies that can be implemented to draw down carbon dioxide levels and create usable end-products that consumers are willing to purchase. This technology can help us create new fuels while also combatting climate change!