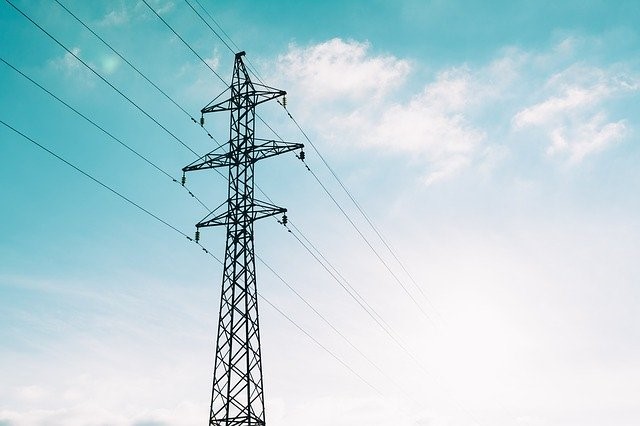 Cover image: by Pexels on Pixabay

Title: The relationship between static charge and shape

A new material property has been discovered that the charge of an object changes when it is bent into different states. Most textbooks will tell you that charge is conserved, so that it cannot be created and destroyed, and that it is a fundamental property of that material. This study upends that theory because it appears that there is a fundamental relationship between the charge of an object and its geometry.

When the object is more compact the amount of charge decreases, and this change is reversible, such that the object can return to its original charged state. They also find that this is a continuous property, so the charge changes with each small change in geometry, rather than having only two states. This can be visualized for a folded transformation in Figure 1.

The experiments conducted here involved charging materials that are normally insulating either with contact charging or by charging the air around them with a corona discharge, a type of plasma that electrifies the air. Then the material was transformed and the change in charge was measured. They tested the phenomenon over different experimental conditions, and it was observed in all cases, including with different materials, polarity of the charge, different gases in the atmosphere around the material, different humidity, and different methods of charging the material. They also tested different types of material changes such as single and multiple folds, twists and spirals. When the material was bent or twisted closer together the amount of charge decreased. The generality of this change throughout many experiments indicates that this may be a new fundamental principle of electrostatics.

Wondering where this charge dissipated, particularly since there were no other contact points with the material, researchers tested shrinking the size of the chamber where the material was housed, then manipulating its shape. The amount of change decreased in a smaller space. From this it is likely that changes in charge are a result of exchange from the surface to the atmosphere, ionizing surrounding air molecules or deposition of the ions from the air to surfaces. The change was lower in a smaller chamber, because there was less air to exchange charge.

This is an exciting breakthrough in our understanding of how charges behave that could apply to creating materials in robotics or as sensors that change their response as they change shape in response to the stimuli. Further research is also needed to understand the theory underlying this new finding, by doing further experiments and calculations to understand the dynamics of what causes these changes.

Notes: This is an unofficial adaptation of an article that appeared in an ACS publication. ACS has not endorsed the content of this adaptation or the context of its use.