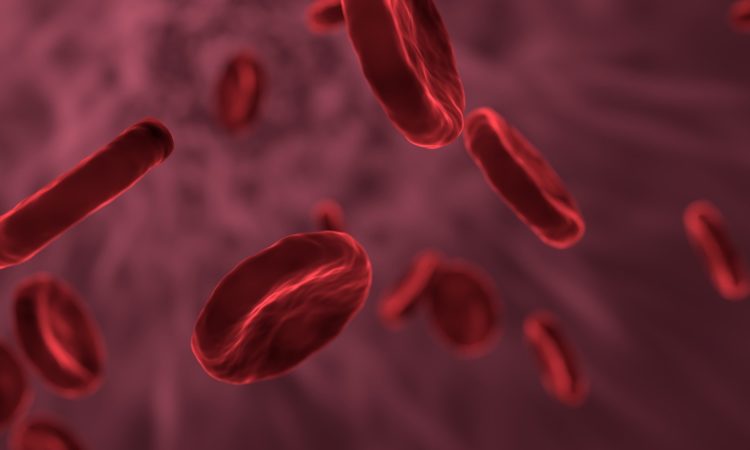 Featured Image by allinonemovie from Pixabay.

When you think of “micromachines,” the image that comes to mind is probably something, well, mechanical: tiny robots made of metal and plastic that look like machines we are familiar with, just smaller. But while there is certainly plenty of current research into making motorized microscopic devices that do look like this (especially for medical purposes), not everyone is thinking so…synthetically. Some scientists are utilizing already existing, entirely biocompatible, 100% “natural” micromachines that roughly half of the world’s population already produces: sperm.

When looking for micromachines that could be used to deliver medicine to specific areas of the body, sperm cells are uniquely suited to become micromotors. They have the benefit of millions of years of evolution, resulting in structures and behaviors already primed for actively moving within biological environments. The challenge then becomes adding a payload to the sperm and guiding them to the correct location inside of the body.

These researchers addressed both of these problems with a single solution: give the sperm hats! Well, that’s simplifying it a bit, but the basic idea is the same. Using an instrument that is essentially a 3D printer that can make tiny, micron sized objects, they printed streamlined cones only 13 µm wide (Figure 1A). Mixing these with bovine sperm inside diluted blood samples, some of the sperm cells swam into the caps, letting them use their new headwear like little snowplows to push red blood cells out of the way and swim more efficiently (Figure 1B).

But the caps alone wouldn’t let the researchers control which direction the sperm swam. To give more influence, the caps were coated with thin layers of metal, including iron, which is magnetic. Then, by placing a magnet over the area the sperm were supposed to swim towards, the cones gently guided the sperm cells in that direction.

With these streamlined caps, the sperm cells were even able to swim against the simulated flow of blood. The researchers placed the sperm inside of tiny channels containing diluted blood that they could flow at different rates. As they increased the rate, it was harder and harder for the sperm to swim against the flow, and eventually they were pushed backwards (Figure 2A). But by testing these different speeds, they were able to determine what velocity of blood the sperm could push against (Figure 2B). They even pulsed the flow of blood, mimicking the beating of a heart pushing blood through blood vessels, which the sperm were able to swim against (Figure 2C).

One of the interesting benefits of using magnets to control the caps was that the caps themselves became magnetic. If you’ve ever chained paperclips off of a magnet before, you know that making one metal object magnetic lets you connect even more to it. By designing the metallic coating of the caps to be only on one side of the cap, when several capped sperm cells got close to each other, they joined together in “trains” (Figure 3A). These trains could swim together, letting the researchers be sure that a larger number of the sperm were reaching their destination.

After all this, the scientists tested how well the sperm could deliver medicine to a specific location. They started by making liposomes (tiny lipid-coated bubbles) containing heparin, which is used to reverse blood clotting (coagulation), which they bound to the surface of the caps (Figure 3B). Then, they induced clotting in blood samples and guided the sperm to the clot with a magnet. Sperm with caps not containing heparin reached the location of the clot, but the clot still remained. But sperm wearing caps with the heparin were able to dissolve the blood clot completely (Figure 3C).

While the inspiration may be unexpected, sperm-powered micromachines could prove to be an efficient, reliable medical tool sometime in the future. Researchers have always looked for better ways to deliver medical treatment to a localized area of the body, but have struggled to design and produce micromotors that are up to the task. However, with this research, it may be that the solution was inside (some) of us all along.