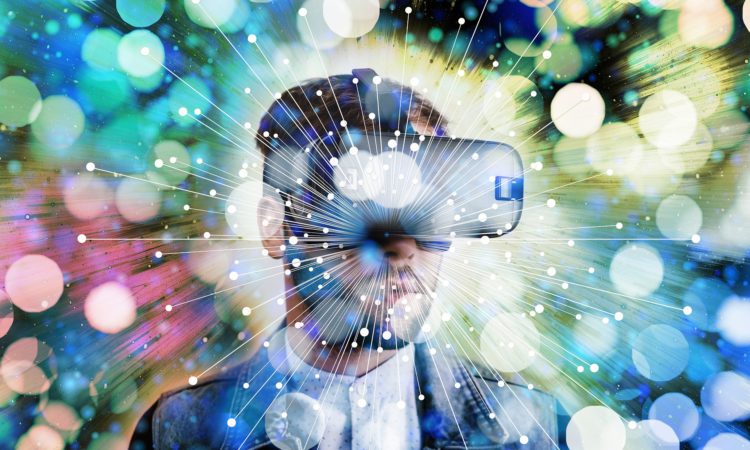 The more you learn about chemistry, and chemical biology, the more you realise that the 3D shape of molecules is essential to their chemical properties and biological function. One example of this is thalidomide, a drug currently used to treat multiple myeloma and leprosy, that was initially used to treat anxiety and morning sickness. Thalidomide is a chiral molecule; when first marketed, it was administered as a racemic mixture. It was later realised that one enantiomer was responsible for the therapeutic benefits seen, and the other enantiomer had disastrous side-effects resulting in birth deformities in the babies of pregnant women. When looking at the 2D chemical structures of thalidomide’s enantiomers on a piece of paper it’s difficult to visualise how such a small change can impact the overall shape and activity of the molecule, let alone have such catastrophic consequences.

Visualising 3D structure from a flat 2D image does not come easily to everyone. Telling the difference between two very similar looking molecules with wedge and dash bonds swapped from left to right, and upside down, is another gift altogether. Anyone who has suffered sat through an undergraduate ‘Symmetry’ course will know exactly what I’m talking about. This is one reason why we need to embrace our software-talented colleagues, to improve not only our teaching but also our research tools.

Augmented and virtual reality tools have really taken off in recent years, largely due to the ubiquitous presence of smart phones in the pockets of the majority of the developed world. Now it’s possible to experience the amalgamation of the digital and real world, without the need for specialist equipment. For the uninitiated, virtual reality lets you visualise and experience an entirely digital world, whereas augmented reality takes your native environment and digitally projects new items into it. This technology has been taken up by a variety of groups including gamers, furniture companies – to see if your new couch fits in that (slightly small) space – and now chemists.

The Rauh team at TU Dortmund University have harnessed the power of a pre-existing augmented reality app – Augment, in combination with common molecule and protein visualisation packages such as PyMOL or UCSF Chimera to create a workflow for 3D molecules that you can project into your room with a mobile app. The premise is simple: build your molecule in your preferred platform as normal and export the structure as a .dae file which you then import into Augment. Augment then renders the image, and spits out a QR code that anyone with the app can read to view your molecule on their living room floor!

There are many other groups also working on virtual or augmented reality visualisation of molecules, however this is by far the simplest and most accessible approach I have seen. The only drawback is in the subscription to Augment for those who wish to create their own images, rather than just view other’s images. However, for those who regularly work with complex chemical structures, including proteins, this tool could be invaluable. Projecting a large protein structure in front of you, being able to walk around the structure and zoom in at difficult angles with a far more tangible sense of depth can provide a greater sense of clarity and perspective, for example, when designing a drug to probe a deep protein active site.

“Similarly, AR can be used in lectures or seminars in the class room or on scientific conferences in poster sessions and oral presentations by projecting/presenting the QR code, and the audience can directly appreciate the structure on their mobile devices.”

This technology also has huge implications for journal publications, where authors spend a large amount of time trying to create the perfect 2D image to discuss a particular interaction. However, the 2D projection never conveys the same story, readers squint to determine what strand is in front of which helix – there’s no (or minimal) sense of depth. Now an author can render an image and create a QR code for the 3D complex that can accompany the figure. Readers can then easily access a 3D projection of the figure contents, without going away and spending hours looking up a crystal structure and recreating the image.  Try it out for yourself with the images here!

Let’s leave the days of squinting at wedge and dash bonds or waving our arms about to decide where that group goes when you rotate the molecule 60° left behind (sorry Cahn, Ingold & Prelog). Let’s embrace the technology that’s infiltrated every other part of our lives.