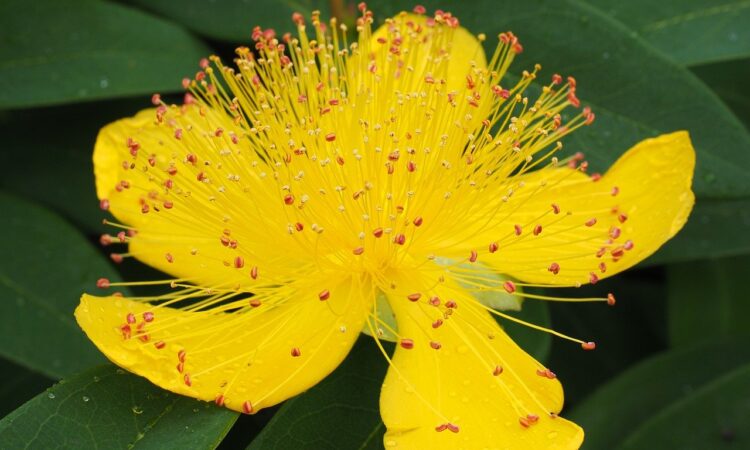 Chemistry does a lot of good for society. We use chemistry to create molecules that can treat illness or turn the energy of the sun into electricity. However, there can be a lot of waste produced when making these important chemicals, and these waste products can be a big problem from an environmental perspective. Many of these waste products can be environmentally damaging or toxic to humans, meaning they have to be disposed of carefully to avoid causing harm.

One example of a reaction that is reliant on chemicals that can cause environmental damage is photoredox coupling. This reaction is very useful in chemistry because it allows us to create more complex molecules by bonding together two simpler components using a catalyst. Catalysts reduce the energy barrier to get a reaction happening, which can improve the yield of a reaction and reduce waste. This is usually a good thing, but metal catalysts can come with their own environmental problems. Photoredox coupling typically uses transition metals such as ruthenium and iridium as catalysts, which can be very expensive due to their rarity and are toxic to humans and the environment. But what if we didn’t have to use these metals to make this reaction work?

In a recent article in Green Chemistry, Weigand and co-workers have catalysed a photoredox coupling reaction using dried flowers from the common plant St John’s Wort (Figure 1). The flowers contain a compound called hypericin, which catalyse the reaction by moving the electrons between the two reactants. This provides a new, more sustainable reaction pathway that eliminates the need for rare or toxic metal catalysts for photoredox reactions, such as ruthenium.

Photoredox coupling reaction work by creating a single new bond between two individual compounds (Figure 2A). They’re called photoredox reactions because they use light to accelerate chemical reactions by allowing single electrons to move between molecules. In order for this to work, the catalyst needs to act as a chromophore, meaning the catalyst’s electrons can absorb visible light, allowing them to access higher energy states called excited states. The excited states create a pathway for the catalyst to move electrons between the reactants. The catalytically active compound in St John’s Wort, hypericin, is able to act as a chromophore and absorb and emit visible light to facilitate the coupling reaction, highlighted by the fact that the reaction doesn’t work in darkness. The model reaction t in this paper used aryl halides as the first component (Figure 2). During this reaction, the aryl halide loses one electron and becomes a radical. This allows the second component to act as a “radical trap”, forming a new bond where the halide (e.g. chloride, bromide) once was.

The researchers dried the flowers overnight in the dark and ground them up into a fine powder. This powder could be added directly to the reaction mixture and act as an effective catalyst for a variety of different coupling reactions involving aryl halides. Using the dried flowers, the researchers were able to create bonds between a large variety of coupling partners, obtaining yields of their desired product of up to 73%.

Although St John’s Wort contains a number of compounds that catalyse the coupling reaction, the researchers found that hypericin was the most effective catalyst, because of its ability to absorb blue light and facilitate the movement of electrons in the reaction. Based on their analysis of 10 different species of St John’s Wort, the flowers from the species Hypericae vesiculosum were shown to contain the most hypericin, and the dried flowers from this plant were chosen as the preferred catalyst (Figure 3). The authors did note that using pure hypericin usually improved yields slightly. However, adding the plant material directly reduces the time, costs, and chemical waste associated with having to produce the catalyst, which is a huge benefit.

Although natural products can be a great alternative to using transition metal catalysts, it’s important to remember that not every product sourced from plants is sustainable or non-toxic. Harvesting plants to extract useful chemicals can be particularly damaging for plants which are already endangered or grow very slowly, as demand for the product can outstrip the ability of the species to replenish itself. ‘Natural’ also doesn’t necessarily mean safe, as many natural products are toxic to humans. Luckily, St John’s Wort is a hardy, easy-to-grow plant that is incredibly widespread, growing in tropical and temperate climates around the world. It’s also a perennial, meaning the plant will produce flowers over multiple years, and is mostly environmentally benign. These characteristics make St John’s Wort a great candidate for a renewable source of catalysts in photoredox coupling reactions that are cheap to produce and environmentally friendly.