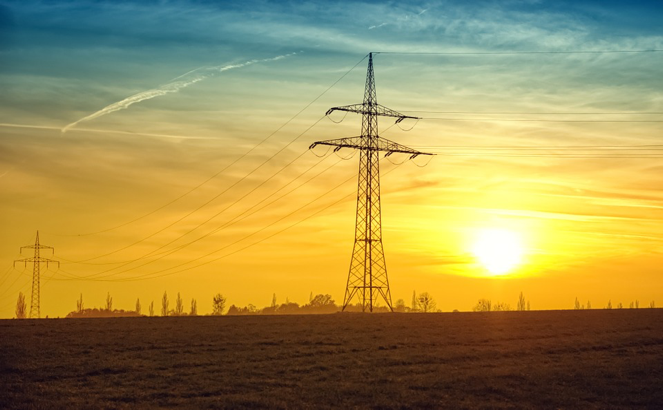 Many of us probably associate the word peptide with sporting supplements and more recently with higher market skincare.  However, peptides play a much larger role in our lives than we probably realise; they are present in many of the foods that we eat and they are involved in important biological roles within our bodies.  Increasingly, peptides are landing themselves on the market not only as supplements and cosmetics but as prescribed pharmaceuticals.

Looking towards peptides as pharmaceuticals is a much more recent field of chemistry, and one that holds great promise.  Peptides are polymers made up of repeating units of amino acids.  They are often highly selective for their biological targets and your body is easily able to digest them (just like in your food) which means that peptide drugs may have fewer side effects than more traditional small-molecule medicines.  However, linear peptides containing naturally occurring amino acids often undergo rapid metabolism (chemical modification/breakdown) by enzymes in your body meaning that peptides may not survive for long enough to have any medicinal effect.  The dilemma then falls to the peptide chemist: how can we retain the biological activity of a peptide whilst increasing the lifetime of the drug within the body?  The answer to this is to slightly modify the peptide to make it less recognisable to your body’s enzymes, thus delaying digestion so that it can still act as a medicine.  Over billions of years, nature has produced peptide natural products containing some such modifications, therefore, chemists may turn to nature for inspiration and thus to peptide natural products as potential scaffolds for target therapeutics.  The solution may sound simple, but it is in fact quite difficult.  As peptides are polymers made up of repeating units, this means that modifying one position selectively over another is chemically challenging.  Therefore, peptide chemists are constantly searching for new methods to selectively modify peptides to improve the arsenal of peptide chemistry available so that we may find new peptide therapeutics.  Lin and Malins (2020) have recently utilised electrochemistry to synthesise some biologically active peptide analogues.

Electrochemistry is an appealing method for carrying out redox reactions as it is a milder and greener alternative to chemical oxidants and reductants.  Additionally, electrochemistry also offers greater optimisation as it allows fine-tuning of reaction conditions such as voltage and current.  Being able to tune the voltage and current of an electrochemical cell also means that you can finely tune the reaction conditions, allowing for greater optimisation.  The authors were able to use electrochemistry to selectively modify the C-terminus of model tetrapeptide 15 resulting in the N,O-acetal peptide 16 (Scheme 1A).  The authors were then able to obtain three new modified products; peptides 17, 18, and 19, through the diversification of N,O-acetal peptide 16 demonstrating that this method could be used to incorporate diverse functional groups in a highly efficient manner.  Methods that allow researchers to access various compounds from one intermediate can be important for generating large libraries of compounds for biological testing.  If some of the compounds are shown to be biologically active, compound library generation may even be employed for potential therapeutic discovery.  Divergent approaches to synthesis vastly expedite the library generation process as it also means that the lengthy synthesis of pre-functionalised building blocks is not required.

Through their electrochemical method, the authors were able to generate biseokeaniamide natural product analogues (Scheme 1B); compounds that vary slightly from their parent natural products.  Biseokeaniamide inspired peptide 4 underwent selective C-terminal modification to afford N,O-acetal peptide 20.  Similarly, peptide 20 was diversified into peptide natural product analogues 21 and 22 through the incorporation of different C-terminal functional groups.  Since natural products are compounds that occur in nature (often isolated from plants, bacteria, and fungi) they make ideal starting points for therapeutic discovery, if demonstrated they possess biological activity (think penicillin).  Many peptides are also naturally occurring and therefore being able to selectively modify peptides (such as those shown by the authors) may prove essential to leaping from peptide natural product to potential therapeutic.

So, will this method be used for the next peptide wonder-drug discovery?  Who knows, but every peptide functionalisation method developed is another tool in the toolbox for peptide chemists which may indeed accelerate the process.