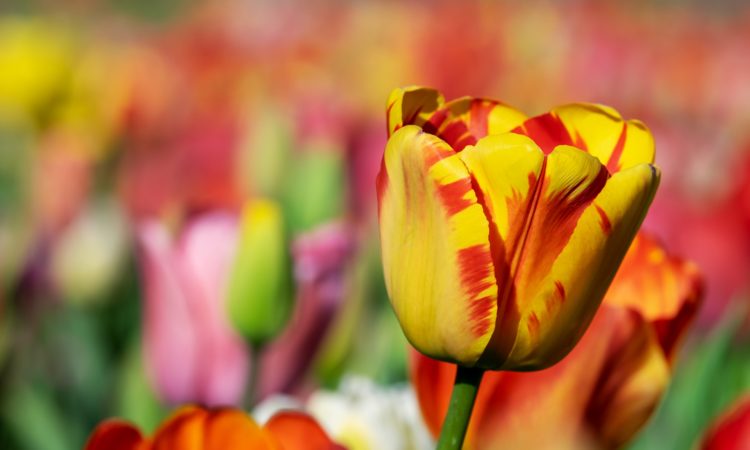 Title: Light-powered CO2 fixation in a chloroplast mimic with natural and synthetic parts

Featured image by Couleur on Pixabay

A couple enzymes here, a couple enzymes there… the chemical processes in living cells are built up of intricate chains of chemical reactions and cycles. Nutrient molecules get broken down to generate the energy needed to build up all the macromolecules and tissues that make up the structure of your cells and body. The sum of all these processes make up your metabolism, the constant web of chemical exchanges that keep you alive, a wonder of biological engineering (Figure 1). In fact, this biological machinery is so powerful that many engineers wouldn’t mind getting their hands on it themselves. In the same way you might jailbreak a phone, what if you could jailbreak biology? See, nature is a much better chemist than humanity (though to be fair, nature has several billion years’ experience on us). Many of the most valuable chemicals in existence—from the ammonia that goes in our fertilized farm fields, to the carbon-carbon bonds that make up our fuels and medicines—are insanely difficult, expensive, or even impossible to produce synthetically. And yet, living organisms carry out these reactions on the regular. Can we figure out how they do it, and—most importantly—make their metabolic reactions work for us?

In an exciting new publication from Miller et. al., researchers may have demonstrated exactly that: a method capable of real-time study of hybrid metabolic machinery from different organisms. Specifically, they created a sort of artificial chloroplast: the organelle in plant cells which carries out photosynthesis (and gives plants their characteristic green color).  Chloroplasts contain a series of embedded proteins to carry out the process of absorbing solar energy and converting it into energy-rich molecules called adenosine triphosphate (ATP) and nicotinamide dinucleotide phosphate (NADPH) that are used to drive the production of sugar molecules. But here’s the nifty bit! ATP and NADPH are very all-purpose chemicals, common to nearly all living things. As a result, they can be repurposed to drive enzymatic reactions that their cells of origin were not originally built for.

After extracting chloroplast membranes from spinach plants, the Miller et. al. used their ATP and NADP production abilities to drive non-spinach enzyme reactions with light. They started by driving just one enzymatic reaction, but soon thereafter the researchers attempted to drive an entire metabolic cycle consisting of 16 enzymes. Their first attempt, however… failed spectacularly. As you might imagine, with 16 enzymes working at once, some interfered with each other’s reactions. Imagine 16 dogs chasing 16 different balls around a room—no matter how well those dogs are trained to catch only their own unique ball, mix-ups are pretty likely. So, Miller et. al. investigated which enzymes were the source of the undesired interactions. They found that by adding some additional enzymes, as well as substituting other enzymes with their relatives from other organisms, the team was able to create a custom, working metabolic reaction cycle driven by light!

The final flourish, however, was the method the researchers used to study these mixed metabolic systems more closely. With millions of proteins and molecules in a single test tube, how well can you really control and observe individual sets of proteins? How can you study just a few dogs in a room full of dogs? Well, one solution: get a smaller “room.” By incorporating oil microdroplets into the sample, the formerly free-floating, water-soluble proteins found themselves encased in tiny oil-bordered compartments, each of which now contained only around one hundred protein sets, instead of untold millions (Figure 2). This allowed both for more direct control of their local chemical environment as well as observation of the behavior of these systems, in real time!

Overall, this paper has demonstrated the potential of custom metabolic reactions and characterization thereof. The ability to make custom biological reactions—as well as to better quantify and understand their behavior—is welcome progress for our ability to produce a variety of valuable chemicals. We may not yet be as practiced at it as the cells in the spinach leaves of your salad, but we’re catching up… droplet by droplet.