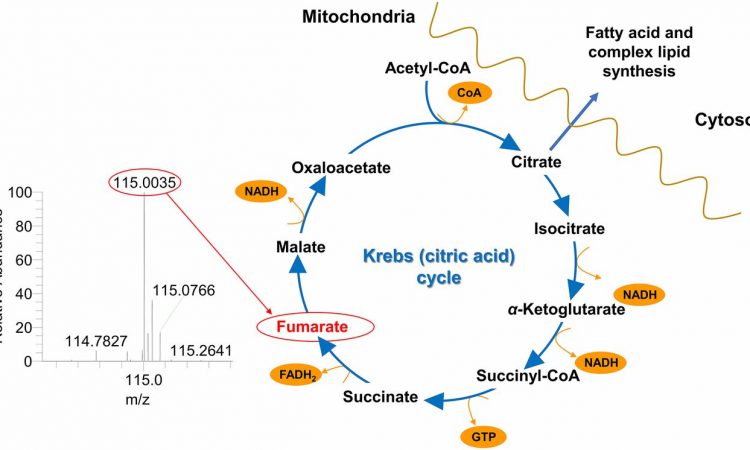 When the warm breeze rolls in and the sun comes out from behind the clouds, hair gets lighter, skin gets darker, and the smell of sunscreen fills the air. As a time for outdoor fun with family and friends, summer is the season of happiness and relaxation. Hakuna matata, right? If carefree is the goal, there is one thought that will definitely ruin the mood: is that a new freckle or skin cancer?

Researchers at Stanford University recently established an adjunctive method of screening for basal cell carcinoma (BCC), a common skin cancer that grows on areas of skin with high sun exposure. Because of its relatively slow growth rate, BCC usually doesn’t appear until years after the initial UV damage. Fortunately, BCC also doesn’t tend to metastasize, or spread to other areas of the body. Doctors can use a method called Mohs micrographic surgery to remove the cancerous tissue layer by layer, minimizing the removal of healthy tissue by examining the entire tumor margin for remaining cancerous cells (Figure 1A & B, below).

This process is meticulous and relies on visual indicators of malignancy. For this reason, the researchers explored desorption electrospray ionization mass spectrometry imaging (DESI-MSI) as a supplementary technique to more quickly and precisely identify tumors on the microscopic level. In this technique, a tissue sample is fixed to a movable sample stage where a stream of electrically charged solvent is directed toward the sample surface. Droplets of the solvent rebound into the mass spectrometer carrying ionized particles from the sample with it (Figure 1C, above). Because cancerous cells process nutrients differently than healthy cells (known as an altered metabolism) the altered chemical signature of cancerous cells can be used to separate the cancerous from the healthy cells. Using this idea, multiple mass spec signals (single spectrum example in Figure 3, farther below) are converted into a 2D representation of the molecular ion distribution and grouped together for statistical analysis that can then discern healthy from diseased tissue by a characteristic metabolic pattern (Figure 2, below).

Tested on 86 human skin specimens of BCC obtained through Mohs surgery, the DESI-MSI statistically coupled method has demonstrated accurate differentiation between BCC aggregates and adjacent skin structures (connective tissue, vasculature, hair follicles) 94% of the time. Spectra were obtained in the mass to charge ratio (m/z) range of 50-1,200 (Figure 3). Statistical analysis categorized each pixel of the tissue reconstruction and determined which molecular ion signals were statistically significant for tissue classification. General categories of molecules detected include free and clustered fatty acids (m/z 200–400 and m/z 500-600, respectively), complex glycophospholipids (m/z 700-1000), and deprotonated Krebs cycle intermediates. While both healthy and diseased tissue samples would contain lipids and Krebs cycle metabolites, it is the relative distribution of the molecular ions that indicate the diseased state.

One molecular ion at m/z 115.0, identified by tandem-MS as singly deprotonated fumarate, proved to be a significant diagnostic indicator. As a key Krebs cycle intermediate, fumarate is naturally abundant in sun-exposed skin. Because cancer cells have an altered metabolism meant to drive cell proliferation, fumarate levels could be easily disrupted. The abundance of fumarate highlights the fundamental methodology of DESI-MSI, that the altered metabolic state of malignancies are what allows them to be differentiated from healthy tissue.

The ability to successfully diagnose a relatively lazy cancer like BCC suggests that this could easily be translated to more aggressive cancers. Even more, this method was able to detect cancerous cell clusters of a size less than 200 micrometers! Because of its ability to resolve microscopic structures, this technique can be used to diagnose early-stage malignancies, as well as monitor the amount of residual tumor during surgery.

Can you imagine stepping into a person-sized computer scanner and having every medical condition immediately diagnosed? The rapid diagnosis of DESI-MS brings us one step closer to this science-fiction dream.