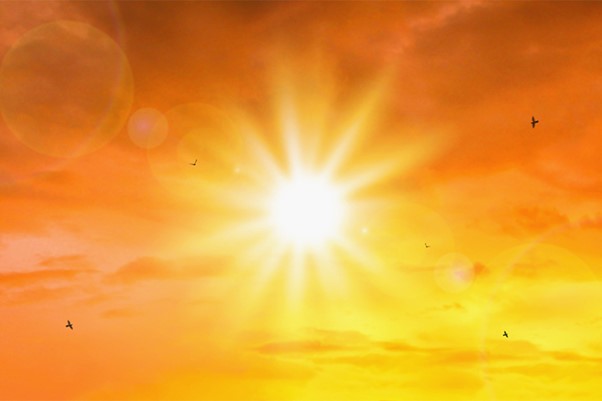 So, I have previously talked about how antibiotics get into the environment (if you haven’t read about that before, check it out here). It’s very easy to look at this and start to feel despair about how we’re ruining our world. But wait… There might be a solution! Recently, researchers have been focusing on how to remove these antibiotics from the environment. This is of vital importance as this will allow us to hopefully undo some of the harm that has already been done!

Once prescribed, antibiotics are not able to be fully absorbed by the human body, and so they are passed out again in the urine and faeces. From here, they go through the sewers and into the wastewater treatment plant. As you probably know, wastewater treatment plants are designed to remove stuff from the water that is not wanted in the environment – be it things such as diapers, wet wipes etc, or smaller things, such as biological content derived from human waste.

One thing they are NOT designed to remove? Antibiotics!

This means antibiotic residues and their metabolites (what the body converts the antibiotics into) enter the environment. These compounds still have certain biological activity, which can not only be biologically toxic to a variety of organisms, but also enter the food chain, causing potential harm to humans. As a result, researchers are interested in finding ways to remove antibiotics.

In this paper, the researchers specifically look at how to remove tetracycline (the structure can be seen in Fig. 1) – an antibiotic commonly prescribed to treat infections such as chlamydia and rickettsia. As is also common with antibiotics, they are used to help promote growth in animals (yes, really!). Although this use of antibiotics is banned in many places (the EU, for example), some countries still have this practice. Overuse of antibiotics is still common in animals via mass medication, particularly where animals are kept in small compounds and disease can easily spread. This overuse of antibiotics can have a major effect on the environment, in some cases allowing for the selection of antibiotic-resistant bacteria (talked about further in this post).

Photocatalysis (exciting, and sometimes degrading, compounds using light, typically UV, alongside a catalyst) has attracted great attention for degrading antibiotics. It can transform antibiotics into easily biodegradable compounds or hopefully less toxic organic molecules and therefore reducing (or completely eliminating!) their antibacterial activity. One of the most common catalysts used is TiO­2, for several different reasons: it is cheaper than some alternatives and it is easy to synthesize.

They identified that this pathway could also occur when shone with UV light, in addition to another pathway, producing different photoproducts. These photoproducts can be seen in Fig. 3.

The authors conclude that photodegradation of tetracycline is possible via visible light irradiation when used in combination with TiO2. Under UV light of wavelength 350 nm, up to 35.7% of tetracycline was completely mineralised (defined as the conversion of organic compounds into inorganic compounds through various decomposition procedures). Further research could examine more ways of improving tetracycline degradation using UV light. Complete mineralisation was not achieved under visible light, however, future research into this could look at using some other types of catalyst to see if it changes how tetracycline degrades.

Hopefully, over time, either of (or a combination of both!) these techniques will allow us to undo some of the harm already done, and slowly reduce the quantity of antibiotics in the environment!

Disclaimer: Figures and articles are re-used purely for academic purposes with no intent of profit.

I am a 1st year PhD student in Chemistry at the University of York. Ever since I first started loving chemistry, I have been passionate about sharing it with others, and giving other people the chance to love it just as much as I do!