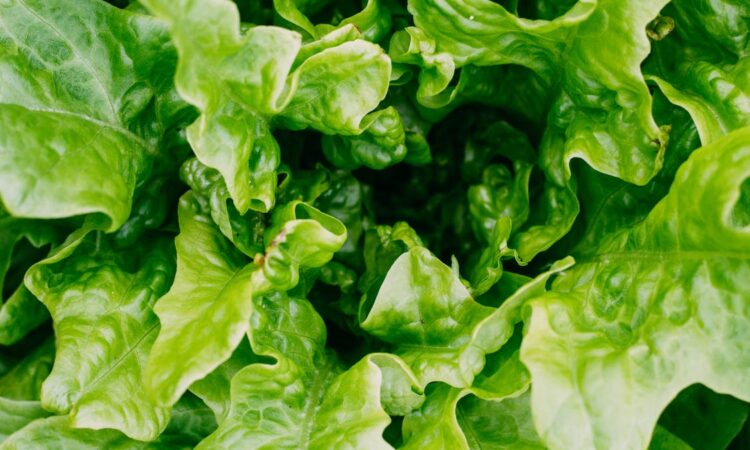 We’ve all taken an antibiotic at some point in our life. We’ve also all heard of how dangerous it is to take too many antibiotics, and risk producing “superbugs” (bacteria that are resistant to most antibiotics and therefore are very hard to destroy). But how many of us have ever stopped to think about what happens to that antibiotic once it has finished in the body?  Antibiotics are never fully metabolised, and in some cases, up to 90% of the antibiotic is left unchanged!  So, once finished with their job, the antibiotics pass right back out again, via… yup, you guessed it, the urine and the faeces! These antibiotics are water-soluble, and so are then flushed into the sewers, where they travel through the wastewater treatment plants, and out into the big wide world. And they don’t stop there…

Once the antibiotics are out in the environment, they have the chance to produce even more resistant bacteria. The antibiotics can also travel into the soil, and potentially be uptaken and metabolised by plant tissues. This can ultimately affect the plants’ metabolism, as well as the organisms that feed on them (including us humans!). As such, the way plants metabolise the antibiotics is important, as we need to know what is actually in the food we are eating! Looking at the metabolism of the antibiotic “sulfamethoxazole” as an example, there has been evidence to suggest that some of the metabolites (the products of how the antibiotic is broken down, “metabolised”, in the body) work in the same way as the original antibiotic (i.e., they also kill the bacteria/make the bacteria resistant). In fact, a couple of the metabolites have an even greater effect on the bacteria than the original antibiotic!

So, with this in mind, let us take a look at a recent publication by Tadić et al., which outlines the plant and microbial metabolites of ofloxacin, another antibiotic, as well as the biotransformation pathways in lettuce (simply, the way that the plant transforms the antibiotic in order to protect itself – think of biotransformation as our liver protecting us from toxins!). These pathways can be classified into three phases: I) transformation, usually hydrolysis, reduction, or oxidation; II) binding to a polar molecule (e.g., sugars, amino acids) and esterification; and III) storage in vacuoles or the cell wall.

Lettuce seeds were grown, with half of them exposed to ofloxacin, and the other half set up as the controls. Enough ofloxacin was uptaken into the plants so that a detectable amount of the metabolites were observed. The lettuces were harvested after 30 days and separated into roots and leaves.

To identify the metabolites present in the lettuce, liquid chromatography (LC) and mass spectrometry (MS) were used in tandem. This means that the LC and the MS were connected, so that once the compounds come out of LC, they could be detectable in real-time with MS. The liquid chromatography was used to separate out the compounds, and the mass spectrometry immediately followed to obtain the mass of the metabolite. Imagine that you are rolling two balls of the same size down a hill. At the bottom of the hill is a person wanting to read the number that is written on each ball. Given that the balls travel at exactly the same speed, they will pass that person at exactly the same time… It’s going to be pretty hard to read the two numbers, right? This is where the liquid chromatography comes in to make life a bit easier. Imagine, now, that one of the two balls has a sticky layer on it, which makes it roll down the hill slightly slower as it now is clinging to the grass. This time, when each ball passes the person at the bottom, it will be much easier to read the two numbers as they only have to read one number at a time.

In addition to discovering these new metabolites, Tadić et al found there was a theoretical indication of antimicrobial activity persistence in the plants, that is, the antibiotics and their metabolites might work against the microbes in the plant by inhibiting bacteria growth, preventing microbial colonies from forming or by destroying microorganisms. This has still got to be confirmed experimentally, however.

At the time of publication, this was the first study that looked at the major biotransformation pathways involved in lettuce metabolization of ofloxacin. These specific pathways can be useful in the prediction of metabolization of other antibiotics with similar structures and functional groups (e.g. other similar antibiotics, such as ciprofloxacin – shown in Fig. 2). It doesn’t take much imagination to see how these two antibiotics could be metabolised in a similar way!

Scientists have identified a concentration at which the antibiotic would start to inhibit the growth of microorganisms – which is referred to as the “minimum inhibitory concentration”. This concentration is of high importance as it is crucial in human risk assessment – particularly when involving our food! In addition to that, this research reveals that plant metabolites should also be considered when conducting risk assessments of food.

Antibiotic degradation in the environment has only relatively recently caught our attention. Hopefully, more studies like this will reveal what these metabolites are capable of – and help to keep us safe from the danger we are starting to create in the environment!

Disclaimer: Figures and articles are re-used purely for academic purposes with no intent of profit.

I am a 1st year PhD student in Chemistry at the University of York. Ever since I first started loving chemistry, I have been passionate about sharing it with others, and giving other people the chance to love it just as much as I do!