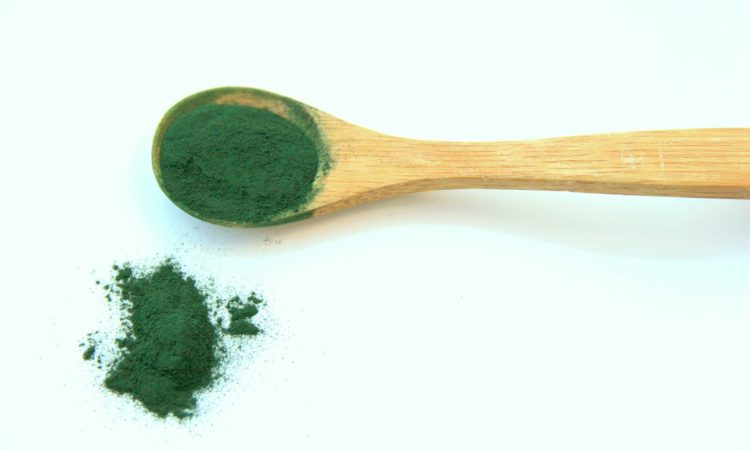 
As the world population is 7.7 billion and rising, one of the main concerns is the limited amount of food and resources that will be available to the human population in the future. Thus, the development of circular and waste-free techniques for protein production results is necessary. In this recent article, Prof. Angenent and his co-workers, test a method to obtain single-cell proteins (SCP) from renewable energy and resources. SCP are edible unicellular microorganisms that are used as animal or human food sources (i.e. QuornTM, an SCP that is used in some vegetarian meals). The production of QuornTM uses agriculturally obtained glucose, which is costly in terms of environmental resources. However, the mechanism that is demonstrated in this paper is completely innovative and from waste sources.

The principal elements that are required to produce SCP are carbon, nitrogen, hydrogen and oxygen. The proposed method uses greenhouse-gas CO2 as carbon source, recycles nitrogen from ammonia in wastewater and generates hydrogen and oxygen via water splitting.  Water splitting requires energy to occur but can use renewable electric power, ensuring a complete sustainable method.

The researchers demonstrate a two-stage bioprocess (Figure 1) where two bioreactors are connected in series. In the first stage (A), an anaerobic bacterium, Clostridium ljungdahlii, produces acetate from hydrogen and CO2 via fermentation. In stage B, the acetate is then fed to a culture of Saccharomyces cerevisiae (a yeast) that converts it, together with oxygen and nitrogen (from ammonia), into proteins that can be used for human consumption.

The yield of protein production is low, which can be improved upon. However, this demonstrates a proof of concept that food production to feed the rising population can be achieved starting from waste materials and renewable power.

The importance of this type of research is providing an alternative route to protein production in order to feed the growing populations on Earth.