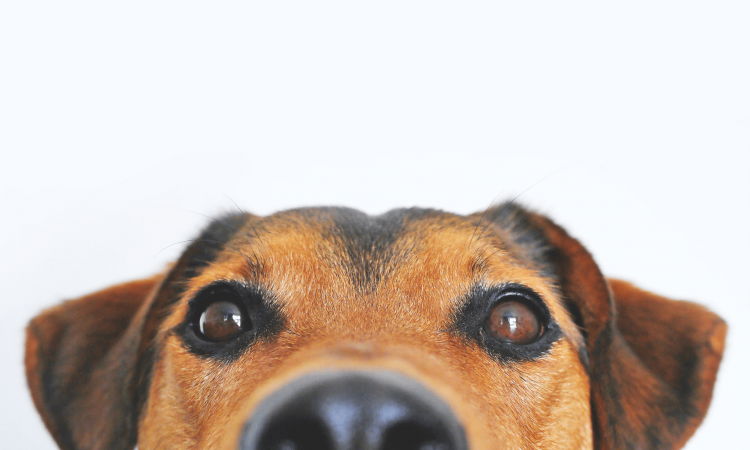 Many living organisms have one of the best chemical detectors ever built right into them: noses! When chemicals in the air interact with special molecules (called olfactory receptors) on the cells in the nose, an electrical signal is sent to the brain telling us what specific smell that is. That’s why fresh baked cookies smell delicious and ammonia cleaner smells terrible. Other animals have even better senses of smell than us; think of bloodhounds and sniffer dogs! Humans have been using their skills for thousands of years to help with everything from tracking the animals we hunt to protecting our airports from explosives. But is there a way we can use this incredible sensor without having to rely on trained animals? This current research starts to solve this with artificial noses!

For years, scientists have been trying to make so-called “biohybrid odorant sensors” that combine olfactory components of living organisms with artificial parts. One type (which was made by these researchers) measures the intensity of an odorant (the molecule being smelled) by looking at fluorescence, where molecules emit a specific wavelength of light when a different wavelength is shone on them. First, they insert olfactory receptors that respond to a specific chemical into a batch of cells. When specific molecules bind to these receptors, it cases a series of changes in the cell, eventually making the cell release stored calcium ions. Inside the cell, the researchers also have introduced a molecule that fluoresces when it binds with calcium. This way, the fluorescence corresponds with how much calcium was released, which tells them what concentration of odorant the cell was exposed to.

Because the cells’ small amount of fluorescence is difficult to detect, these types of devices usually need large instruments (like microscopes) that can’t be moved out of the lab. These researchers have solved this problem by grouping many cells together to increase the total fluorescence. They first made a mold with many tiny holes cut into it, which they filled with a mixture of the sensing cells and collagen (Figure 1A). The collagen, which is one of main components of skin, firms up and traps the cells into place. When they remove the mold, they are left with a column of suspended cells, all of which can fluoresce when exposed to the odorant. Figure 1: A) Molding and formation of columns of collagen containing suspended senor cells. B) Schematic (left) and photograph (right) of completed device, with the camera underneath the cell columns, pointing up. Adapted with permission from Y. Hirata, Y. Morimoto, E. Nam, and S. Takeuchi. Lab Chip, 2019, 19, pp 1971-1976. Copyright 2019 Royal Society of Chemistry.

They can place a light sensor at the bottom of the column, looking up through it, to measure the fluorescence of the whole “stack” of cells (Figure 1B). That way, the amount of emitted light is increased compared to a 2D dish full of cells, leading to a bigger signal. This signal is large enough that a simple camera can measure it, meaning that the device is completely portable!

The researchers needed to test the device to see how well it performed. First, they wanted to find the optimal height to make the columns of cells. If they were too short, the emitted light would be too weak to measure accurately. If they were too tall, the columns could collapse completely. They tested five different heights, ranging from 50 microns (µm) to 250 microns tall. All the sets were loaded with an already fluorescent chemical (calcein) to make sure they would be as fluorescent as possible. The four shortest columns (50 µm, 100 µm, 150 µm, and 200 µm) all showed measurable fluorescence, with the tallest column being the brightest (Figure 2). The 250 µm column was too tall to be stable, falling over and not being measurable. For the final device, the scientists settled on 200 µm columns, since those gave the strongest signal. After finding this, the researchers tested a fully functional device, using cells that had odorant receptors that bind with the chemical eugenol, which gives cloves their distinctive smell. Eugenol is an “agonist” for this receptor, meaning that a response occurs (releasing calcium ions in this case) when the two molecules bind together. By adding different concentrations of eugenol dissolved in solution to the cells, different levels of fluorescence were measured (Figure 3A). Plotting this fluorescence against the concentration of eugenol added resulted in a straight line, meaning that the scientists could relate the fluorescence intensity to the amount of eugenol detected (Figure 3B). To make sure that the device was specific to eugenol, they also tested it with another molecule, methyl isoeugenol. Methyl isoeugenol is an “antagonist” for the receptor, meaning that it binds to the receptor but doesn’t cause a response, so the concentration of calcium in the cells should stay the same and fluorescence shouldn’t increase. When they added methyl isoeugenol, this is exactly what happened (Figure 3C), meaning that the device was selective enough to only respond to the intended chemical target: eugenol.

The researchers behind this new device see this as a proof-of-concept designed with portability in mind. They foresee a future where these sensors could be used to detect everything from explosive residue to cancer markers sweated by patients. The device tested here certainly has a long way to go from the current tests which use chemicals in solution to future applications detecting odors floating in the air. But some day, as the method gets better and better, even sniffer dogs may be replaced by technology.