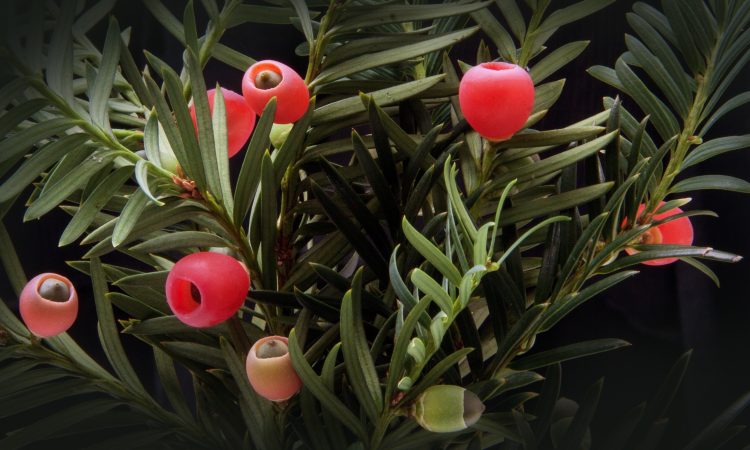 Figure 1: The pacific yew plant, which taxol is obtained from

Many important compounds we use, like drugs and fragrances, are complex molecules. They’re often found in nature and produced by organisms, such as plant or marine life. The problem is that sometimes, large amounts of compounds can be hard to obtain. A good example is the cancer treating drug, taxol (paclitaxel), that originally required harvesting of up to four pacific yew trees to obtain a single course of treatment (Figure 1). Thankfully, scientists have found a more efficient way to make the drug, but like many drugs and fragrances it still involves extraction from a natural source, which is expensive and wasteful. For some compounds, like the anti-malarial artemisinin, it also means that the price of the product can fluctuate wildly depending on agricultural factors, as well as demand and supply.

Sometimes it is possible to synthetically make the product in a lab instead, but this depends on how complicated the product is, and the availability of suitable starting materials. Clearly there is a need to develop better ways of making these important compounds.

Microbial biosynthesis basically involves using a microbial organism, like yeast, bacteria, algae or fungi, to synthesise a useful product. This can be achieved from simple feedstocks (like corn syrup or plant by-products) through a fermentation process. The metabolic pathways of the organism are genetically manipulated to maximise production of the compound of interest, which could be anything from drugs and nutraceuticals, to fragrances and cosmetics, or even biofuels.

Usually microbial biosynthesis is achieved using a single strain – that is one type of yeast or bacteria etc. This can be more efficient because it means intermediates don’t have to be transported across cell membranes, but it has several downsides for complicated pathways. Firstly, the more complicated a pathway is, the more potential for metabolic ‘cross talk’ where the production of one intermediate unintentionally influences another metabolic pathway. Secondly, if an intermediate is toxic to the organism it will gradually cause mutations or death of high-producing populations leading to an overall lower yield of product. Thirdly, the burden of having to produce large amounts of compound in a single cell can slow down other metabolic processes meaning lower cell growth and ultimately less product.

To get around this, an alternative is to use multiple cell types, such as combining two different types of bacteria, or a bacterial strain and a yeast strain, to share the load (Division of Labor). The idea is that one organism will produce an intermediate which is then used by the second organism to make the product. While this can reduce overall complexity by dividing tasks between the organisms, it can be limited by how well the intermediates are transported in and out of the cells.

While division of labor has been used for individual cases, there’s no blanket rule, or easy way to tell if it’s better to use one cell strain or multiple for any given project.

Think about it like a team working on a project: sometimes it’s more efficient to just do all the work yourself rather than try and chase up people and pass documents around, but sometimes working as a team can lead to a better outcome.

But how can you decide which way would be better?

A team of researchers at Duke University have developed a model to understand the factors that influence productivity in a microbial system. They considered things like enzyme production, rate of transport into and out of cells, rate of intermediate and product synthesis, and cell volume and growth to determine when it is more beneficial to use division of labour over a single strain.

Effectively it boils down to two things: how fast the cells are growing and how well the intermediate is transported between the cells. From this, the researchers have come up with a general criterion to assess the efficiency of division of labour. Ideally, a scientist would be able to test these factors experimentally and use the model to decide which scenario is most appropriate for their project.

Microbial biosynthesis is still relatively in its infancy in terms of industrial applications, but as technology improves, modelling systems like this one can allow us to achieve more efficient syntheses for the cheaper and more environmentally friendly production of important molecules.