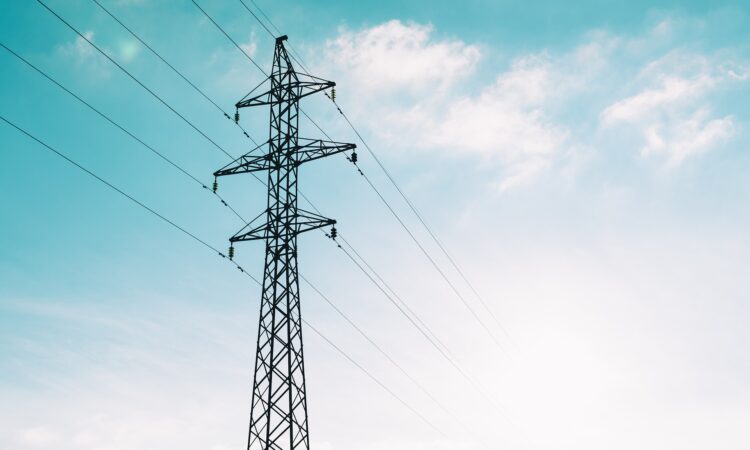 The ethanol oxidation reaction (EOR) has the potential to be a broadly important reaction on the global path to ubiquitous renewable energy. EOR is the driving reaction behind direct ethanol fuel cells (DEFC). Fuel cells in general are beneficial because of their low carbon dioxide emissions and relatively high efficiency. Ethanol is particularly useful because it can be made renewably and it has a high energy density compared to methanol. Finding the perfect catalyst is a major challenge of the technology. Researchers at Wenzhou University in China may have found a promising catalyst by utilizing Pd-Zn dual sites (meaning both atoms act synergistically) for EOR.

These researchers began by describing the method of fabrication of this catalyst, denoted PdZn/[email protected] The ZnO represents the nanorod support. The NC is for N-doped (when an electron donating material is embedded in the carbon as an intentional impurity to modify its electronics) carbon which was created from the reduction of a polydopamine coating and is used to prevent Pd atoms from moving. Zinc vapor was created from the ZnO and was used to bind the Pd atoms thereby creating Pd-Zn nanoparticles and the dual sites. This synthesis sequence is shown in Figure 1. The authors confirmed an even distribution of these Pd and Zn in the nanoparticles by using energy dispersive X-ray spectroscopy (EDS). The average diameter of the nanoparticles was determined to be 4.75 nm through scanning transmission electron microscopy (STEM).

Finally, the researchers investigated the mechanism that makes Pd-Zn dual sites superior to the other catalysts. They found that the adsorption of ethanol on Zn leads to a path that favors the dehydrogenation of ethanol at the O-H instead of the C-H bond. This path sets up the desorption of the final product acetate to be more favorable than on Pd-Pd sites. The five states of the EOR on both Pdn/[email protected] and PdZn/[email protected] can be seen in Figure 2.

The researchers showed superior performance of a Pd-Zn dual site catalyst over Pd-Pd sites and individual Pd site catalysts for EOR. This was shown through performance tests of the catalyst and further elucidated through a mechanism investigation. While more research into alloyed nanoparticles for DEFC needs to be done to further optimize the EOR, this research offers new hope for the viability of DEFCs. These fuel cells may play a small but important role in humanity’s global fight against climate change and are worth paying attention to in the coming years.