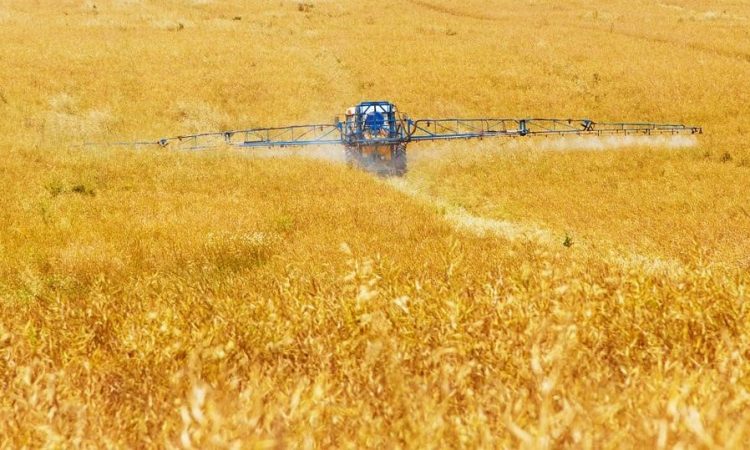 Photo by: PublicDomainPictures from Pixabay

Ammonia is used as a fertilizer to improve food production and allow our population to continuously grow in number. The method of production used today was invented in the early 1900s and is called the Haber-Bosch process (Figure 1). It involves very high temperatures (400-640 °C) and very high pressures (200-400 atmospheres) coupled with an iron catalyst to produce ammonia in a usable quantity. To meet global demand, the production of ammonia utilizes 5% of the world’s natural gas supply and 2% of the world’s energy production annually.

With the recent interest in sustainability, many researchers seek to invent a new way to produce ammonia that is less energy intensive. New metal catalysts are being developed by many scientists to replace the Haber-Bosch process including ruthenium, rhenium and rhodium.  However, many contaminants can lead to false positives, and technologies that don’t actually produce ammonia. Instead of being produced by the catalyst, the ammonia measured in past studies is likely already present in the air or is generated from species other than nitrogen gas, such as nitrogen oxides or nitrates present as a contaminant.

In this study, the authors have developed a technique to validate these technologies using isotopic labelling. First, they suggest the use of two different control tests: the first with argon as a gas source (no nitrogen gas present) and the second without the catalyst. In this way, the production of any ammonia indicates the presence of a contaminant and requires further purification steps throughout the experiment.

The robust technique that the researchers developed here to test for the formation of ammonia from the technology developed using isotopically labelled N2 gas. By running 15N2 through the experimental setup the researchers should detect 15NH3 if their method is generating ammonia. Then, the 15NH3 can be quantified using nuclear magnetic resonance (NMR). The chemical shift of 14NH3 differs from that of 15NH3 and the peak area can be used to determine the amount of ammonia generated (Figure 2).

Based on their findings these researchers have created a flow chart for future scientists seeking to develop alternative technologies for ammonia production. This flow chart includes control tests to run, modifications to make to the setup to remove possible contaminants, and final tests to run to quantify the new technology. This should streamline the process of conducting science in this field, and lead to higher quality publications.