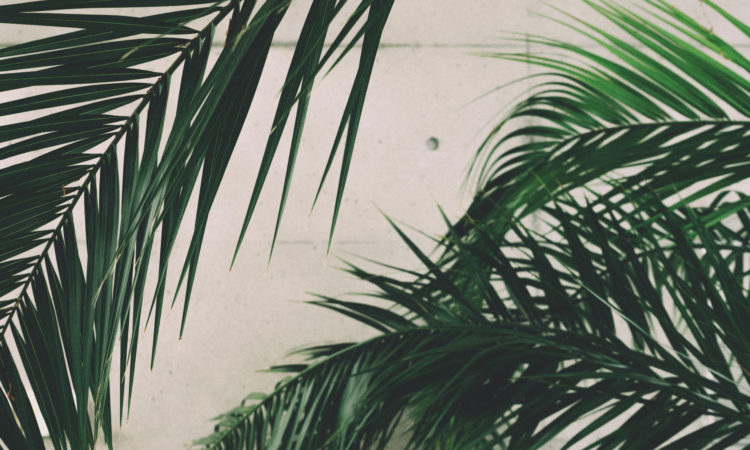 Plants are prolific chemists that produce a large number of small molecules with medicinal properties. Many of these compounds are part of the broader alkaloid class, which are secondary metabolites derived from amino acid precursors. Given their lucrative uses, scientists are keen on understanding how these plant compounds are biosynthesized, as isolating these compounds directly from these plants is not as efficient as over-producing them in a different host.

In this paper, the authors uncover the biosynthetic route for making N-formyldemecolcine (2), a close precursor of the FDA approved drug colchicine. Furthermore, they were able to engineer the plant Nicotiana benthamiana to produce (2) from the simple amino acid precursors tyrosine and phenylalanine (Figure 1).

The crucial first step of identifying the enzymes responsible for colchicine biosynthesis took advantage of labeling experiments and RNA-sequencing datasets. In past experiments by other labs, plants were fed stable isotope-labeled amino acid precursors. This classic technique enabled scientists to track how tyrosine and phenylalanine are slowly converted into colchicine and to generate a biosynthetic hypothesis. RNA-sequencing allowed scientists to look at gene expression from various plant tissues. As related biosynthetic genes are often co-expressed, or in other words have similar gene expression levels, an entire pathway can be pieced together by identifying one gene from the biosynthetic pathway (Figure 2).

Using this workflow, the scientists were able to discover eight enzymes from the colchicine-producing plant, Gloriosa superba, to convert (1) into (2). Transient expression of these enzymes in the plant N.  benthamiana and comparison with authentic chemical standards confirmed the roles of each newly identified enzyme. Perhaps the most exciting discovery was the cytochrome P450 enzyme CYP71FB1 (Figure 3). The authors were able to show that enzyme catalyzes the impressive ring expansion, a scaffold required for its bioactivity, through both transient expression and in vitro assays. Moreover, this work was able to verify previous proposals of biosynthetic intermediates.

Finally, in a remarkable feat of engineering, the authors were able to heterologously express 16 genes in N. benthamiana to produce (2) from simple amino acid precursors. Three separate modules were constructed and tested: (a) to convert phenylalanine into 4-HDCA, (b) to convert tyrosine into dopamine, and (c) to convert (1) into (2) (Figure 4). Dropout experiments, where they systematically eliminated one enzyme at a time and analyzed changes in metabolite production, confirmed the role and need for each enzyme.

This work demonstrates how the culmination of past biosynthetic studies and modern metabolomics and transcriptomics analyses can lead to the discovery and over-production of important plant-derived drugs, such as colchicine. It is crucial we continue to study how different organisms produce a variety of natural products, as discovery of required enzymes allows us to use these genes to overproduce desired compounds. This groundbreaking work sets up the path for additional studies, such as engineering select enzymes in this pathway to develop more efficacious analogs of colchicine.