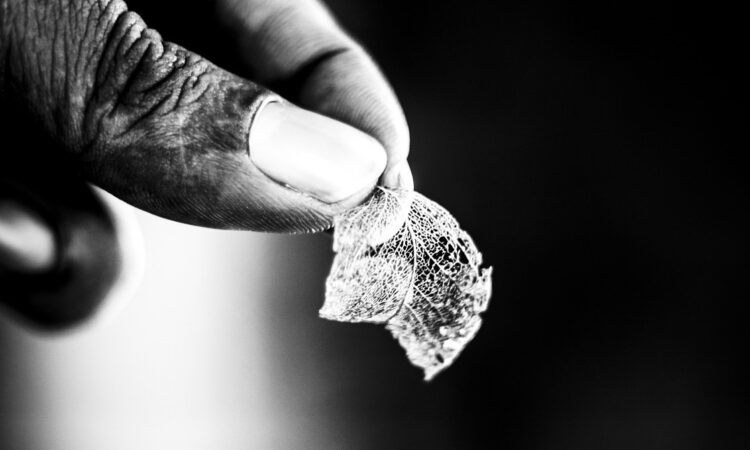 I don’t know about you, but when I get a sore throat, I like a good hot ginger tea. Maybe with some lemon juice, or honey. These might not be the most high-tech pharmaceuticals out there, but these ingredients are cheap and readily available to me, and sometimes allow me to forego more expensive measures for a mere cold. But what about more serious sickness and diseases? While alternative medicine and home remedies abound for almost everything, when lives are on the line it’s important to know what works and what doesn’t. Human Immunodeficiency Virus (HIV) is the cause of one such disease where modern medicine has successfully developed anti-retroviral therapies which mean that an HIV-positive diagnosis is no longer a death sentence.

Why is untreated HIV so harmful? Well, it attacks our immune system cells, which usually help to destroy infections in the body. HIV replicates itself by entering these cells, which are then killed in the process (Figure 1). Eventually, we end up with too few immune system cells left to fight off even minor sickness, which weakens the body over time, causing fatigue, weight loss, and many other possible symptoms. Modern anti-retroviral medicines do a good job at preventing HIV replication and its effects, but they can be expensive, and 12.6 million HIV patients around the world don’t have access to it. On top of that, HIV is so adaptable that there are already drug-resistant strains of the virus—further emphasizing our need for a greater variety and affordability of treatments. But have no fear; scientists worldwide have been hard at work on this problem for a while. Today, we’ll take a look at the innovative work of a group of chemists and biologists from Botswana who teamed up with local traditional healers to identify promising medicinal plants and investigate their effectiveness as anti-HIV treatments.

80% of people worldwide depend on local traditional medicine for their health care, including treatment for HIV-induced symptoms. While natural biological sources—especially marine life and plants—have often contributed to the development of modern medicines, local medical knowledge around the world is frequently discounted. Pervasive colonialist views commonly cause traditional healers’ practical experience, generational knowledge, and long-term patient observations to go unacknowledged—thwarting scientific progress that could come from such collaborations. In this study, Leteane et. al. sought to overcome these issues by including trained traditional healers on the research team and as authors on the paper—a practice which is still, unfortunately, quite unprecedented. The healers’ experience with HIV-positive patients guided the team towards promising medicinal plant extracts, whose anti-HIV properties were then studied in the laboratory.

To start with, multiple traditional healers in northwest Botswana were interviewed on the types of plants they would prescribe for treatment of HIV-related symptoms (among these fever, diarrhea, coughing, and weight loss). The research team combined this information with existing promising literature on medicinal plants in Botswana as well as findings from neighboring countries. The team eventually settled on ten different plants to investigate. Many of the plant extracts were made from the roots, but a few were also derived from the bark, leaves, or both! Of particular interest was root powder made from Cassia sieberiana—also known as the drumstick tree (Figure 2). Traditional healer Amos Namushe (who became a main member the research team) has treated many HIV-positive patients, and reported that a daily dose of the root powder with porridge appears to help in regaining appetite and stop diarrhea. What made this observation even more intriguing was that traditional healers in Burkina Faso—nearly 3000 miles away from Botswana!—had reported similar positive effects of Cassia sieberiana root powder on HIV patients.

So, how do you prove in the lab that a plant extract is treating HIV specifically? Well, the ultimate goal of anti-HIV treatment is to stop the virus from replicating, and in doing so, reduce the immune system cell death it causes. The researchers took samples of living blood cells—donated by HIV-negative patients—infected them manually with HIV in the lab, added the plant extract, and investigated anti-HIV effects by two measures: 1) cell death, and 2) HIV replication. Both of these activities were measured using enzyme-linked immunosorbent assays (ELISA). ELISA methods use special colored indicator molecules which will bind only to a specific corresponding molecule of interest. To measure the number of living versus dead cells, the molecule of interest is one which is only produced while a cell is alive: so if all the cells were dead, then the detection molecule would have nowhere to bind and the sample would be colorless. To detect HIV replication, a different colored indicator molecule is used which binds only to an HIV-specific structure. In both experiments, we can quantitatively measure the light absorbance i.e. color intensity of the sample, to discover the extent of cell death or HIV replication (Figure 3).

After carrying out these tests on infected cells in the presence of different plant extracts recommended by the traditional healers, they found one plant root extract which did indeed induce a significant decrease in antigen production, while also protecting cells from HIV-induced death. This plant extract was none other than Cassia sieberiana root, mentioned above. But the research team had no intention of stopping there! Leteane et. al. also sought to understand in detail the specific stage of infection—binding or entry into the cell—at which the plant extract was inhibiting the HIV. Using another ELISA assay to do so, the researchers discovered that the mechanism of the Cassia sieberiana extract’s success was that it was able to block the virus from ever initiating binding of the HIV particle to the cell surface. While many more lab experiments and years of animal tests are still needed before determining if a Cassia sieberiana-derived HIV treatment would be safe and effective for humans, these findings mark important first steps.

This study from Leteane et. al. represents an effective process of utilizing traditional knowledge to more productively guide medical research. The presence of the traditional healers on the research team and the author list makes this paper fairly unique, even eight years later. Science as a field benefits from the inclusion of varied viewpoints and experiences, and efforts such as Leteane et. al. have made should be held up as a positive example. The more local experts who get recognized for the wealth of generational knowledge they hold, the greater progress we can make in development of life-saving medicines among many other technological advancements.