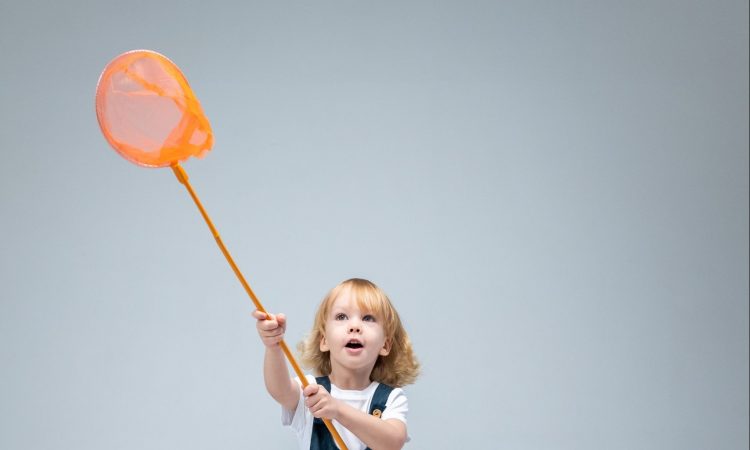 Featured image by cottonbro from Pexels

Mitigating climate change will require a slew of different approaches to reduce anthropogenic greenhouse gas (GHG) emissions. This will include implementing energy production technologies with lower associated GHG emissions and deploying methods to capture GHG emissions –both directly at the smokestack and farther from the source, essentially undoing previously wrought damage. The removal of GHG emissions is referred to as carbon capture and sequestration (CCS) and focuses on the removal of the most common GHG, carbon dioxide (CO2). But how can CO2 be removed while leaving behind all the other gases in the atmosphere? And how can this be achieved efficiently, i.e. while minimizing the release of CO2 at other points in the capture process?

The materials currently in use or under development for CCS generally fall into two categories: (1) sponge-like materials that trap the CO2 molecules in microscopic pockets or (2) materials which undergo a reversible chemical reaction to hold the CO2. Once captured, the CO2 can either be stored away underground or it can be incorporated into some other useful material, like ethanol fuel.

The standard CCS technology used in most industrial settings includes some form of amine scrubbers. When the CO2 is passed over an aqueous amine (NH2) solution in the scrubbers, a reaction between the CO2 and the amine occurs to form ammonium carbamates and ammonium (bi)carbonates, temporarily locking the CO2 in place (Figure 1a). Once the scrubber has been saturated with CO2, it is then heated or put under vacuum to free the CO2 and regenerate the original amines. While amines are not unique in reacting with CO2, they are used because of their selectivity –they preferentially react with CO2 over other components of the air and emissions. Carbon capture works best when the concentration of CO2 is high, so the scrubbers are placed at the source of the GHG emissions, like the smokestacks of coal-fired power plants or cement factories. At these sources however, the concentration is still relatively low at 4-15%, so removal remains challenging.

Amine scrubbers are the most mature CCS technology, but they are by no means in regular use, and the rate at which they currently remove CO2 is nowhere close to the rate of production of CO2 in the atmosphere. Currently, around 40 billion metric tons of CO2 are being produced annually, but only a fraction of a billion metric tons are being removed by CCS. So, measures to improve upon the currently used technology and lower its cost may be necessary to facilitate wider adoption.

Taking carbon capture beyond amine scrubbers will involve forays into two promising new technologies: ionic liquids and metal organic frameworks (MOFs). Ionic liquids like the one shown in Figure 1b are salts just like NaCl (table salt) and KOH (lye) but at room temperature they are liquids rather than solids. The temperature at which a salt will melt depends on its ability to pack into a regular crystal structure. Compared to the simple inorganic salts like NaCl and KOH, ionic liquids are irregularly shaped and cannot form crystals as easily, so they remain liquids at room temperature. They frequently contain amines and therefore can stand in for the aqueous amines in an amine scrubber.

Because in an ionic liquid the amines are attached to a carbon backbone, the way they are connected can be modified to tune their properties, including how much they must be heated to release the CO2 and how selectively they bind CO2. For example, part of the backbone can help stabilize the reaction of CO2 with hydrogen bonding (Figure 2). The presence of this backbone also makes them less volatile than simpler amines which helps them stay behind when CO2 is removed with heat or under vacuum.

MOFs are porous, sponge-like materials which can be used to soak up CO2. They are made up of repeated units of molecular building blocks (metals and linkers) which come together to form crystalline cage-like frameworks (Figure 1c). The spaces between these building blocks form channels wide enough for gas molecules to pass through. Because of this, MOFs have an extremely high surface-area-to-volume ratio. For instance, 1 gram of a MOF can have surface area as large as a football field. This property makes a MOF a perfect candidate for binding a gas like CO2. In addition, their extended structure prevents them from degrading when the bound CO2 is removed using heating. However, most MOFs do not exclusively bind CO2 and just as easily bind other abundant molecules in the atmosphere like O2 and H2O, so this reduces their selectivity. Research is currently underway to functionalize MOFs with amines to improve their selectivity.

The success of a CCS technology primarily depends on its capacity and selectivity –how well and how much CO2 adsorbs to it, and how well the material can be regenerated for repeated use. New ways of improving the binding capacity of ionic liquids and functionalizing MOFs with amines may be the key to optimizing these properties and getting these technologies on smokestacks.