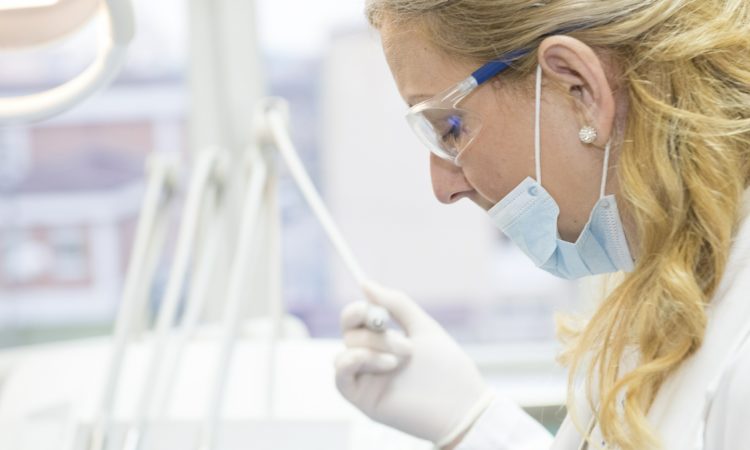 Hospitals are supposed to be havens for sick people. But they can also be breeding grounds for bacteria, creating a dangerous environment for both patients and doctors.

As many of these microorganisms are transmitted by air, air filtration in hospitals is important to help prevent these healthcare-associated infections. During filtration, the air is commonly treated with UV-C radiation to destroy disease agents. However, disease agents trapped during the filtration step can continue reproducing in the filter and contaminate downstream air. Scientists at Rice University have developed a new filter made from carbon that can simultaneously filter air and destroy microorganisms, hopefully reducing the number of infections from airborne disease agents in hospitals.

Laser-induced graphene is a conductive foam made of graphene, an allotrope of carbon. Laser-induced graphene foams are made by using a laser cutter to transform carbon precursors. Once made, the foam’s small pores trap bacteria and other microorganisms. Because the film is conductive, electric current can be passed through the foam, causing it to heat up and destroying any disease agents trapped in the foam.

The structure of the foam is also important to its function. Once they had made the foam, the researchers realized that a few of its unique properties also helped it filter air. For instance, the outer layers of the foam are fibrous, like a carpet, while the inner layers are more porous, with many small holes. The fibers of the outer layers can capture larger particles, preventing the smaller inner pores from being clogged. The small inner pores are twisty and capture microorganisms more efficiently.

Most filters are made out of materials that can’t conduct electricity; however, graphene is a relatively good conductor. When current is run through the graphene fibers, the resistance of the fiber causes some of the energy to be dissipated as heat (Joule heating). The foam can heat to over 380 °C. As most sterilization techniques only reach 250 °C, this means that the filter does not only filter out disease agents: it also destroys them.

A filter needs to allow air through while capturing everything else; the authors therefore also measured how much air could pass through the graphene foam. However, they don’t compare the rates of air flow through the filter to other, existing filters. Moreover, as the graphene foam is heated, the pores contract, limiting the air flow when sterilizing the filter. However, the authors describe this as beneficial, as they say that sterilization is more efficient because the foam can reach a higher temperature more quickly as it contracts and its conductivity increases.

Existing hospital standards require that two filters in series be used in ventilation: the first filter must meet a minimum efficiency reporting value (MERV) of 7 or more, while the second is variable depending on purpose, but usually at least 14 for highly-sterile rooms. The authors report that their filter has a MERV of 15-16 and hypothesize that this could be improved by varying the thickness of the graphene foam.

While technological advances often start with scientific research, there are still hurdles to pass before they can be implemented in our everyday lives. Not only do new medical technologies have to be certified before use, but refitting hospitals with new filters that require electric current is costly. But while graphene filters are still a new innovation, in a world where new bacteria are developing every day, it’s comforting to know that technology is also advancing.