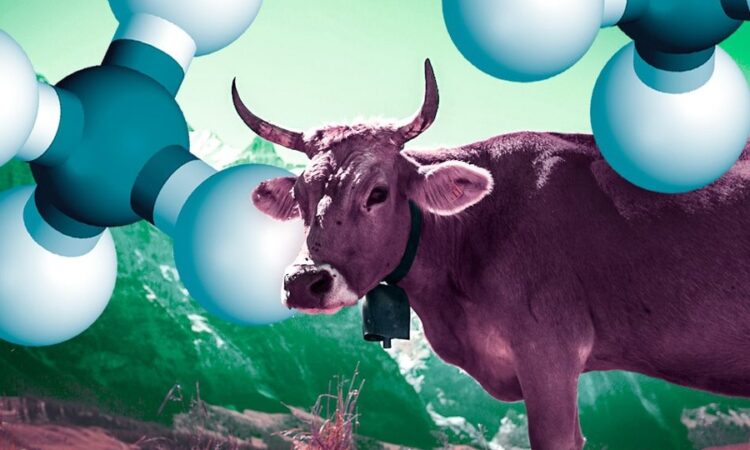 Brenneis begins by discussing the preparation of the catalyst which was synthesized by taking a zeolite (microporous aluminosilicate) powder and doping it with copper. The experimental setup consisted of a tube furnace reactor (a well-controlled continuous plug flow reactor) packed with the catalyst. The gases were premixed to represent atmospheric concentrations of species and delivered to the reactor at a flow rate that produced a residence time (the average time each molecule spends in the reactor) of 30 seconds. The products of the reaction were then analyzed using a gas chromatograph.

The isothermal process is very advantageous from an energy efficiency perspective since there does not need to be two separate cycles that involve excessive power in heating and cooling. Brenneis also states that since this process is exothermic some of the heat could be recycled and used for energy generation, providing greater energy and environmental efficiency

Brenneis concludes that optimization can be done around activation and reactor geometry which could lead to higher conversion rates. However, further investigations are required as the catalyst still needs to be examined under high humidity and high volatile organic compound concentration conditions.

It is critical that methane emissions are brought under control quickly to mitigate climate change. Unfortunately, there are no off-the-shelf options currently deployable to handle diffuse methane. However, there is exciting potential for this technology to be implemented in the field either at dairy farms (to convert methane from cow burbs) or coal mines (where fugitive methane is released). This research is crucial in the path to ambient level methane abatement.