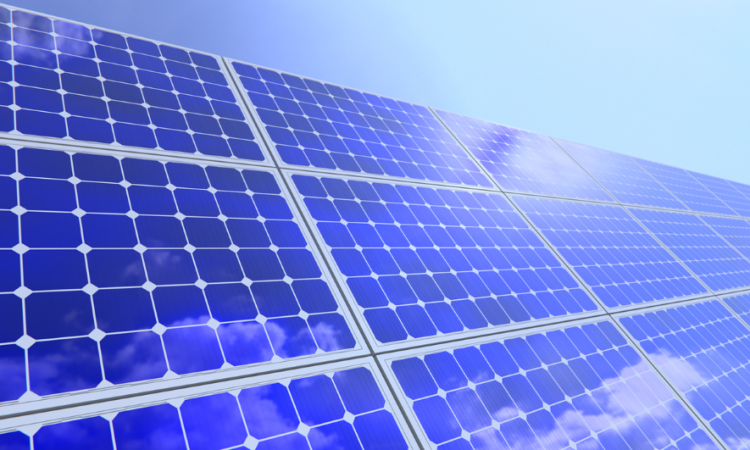 Image by Jukka Niittymaa from Pixabay

Research for energy supply and fossil fuel replacements is currently a hot topic, with the general public also pushing for reducing CO2 and cooling the Earth’s temperature. In this light, the research is focusing on the use of alternative energy sources like solar irradiation. Conversion of solar energy in electricity requires the improvement of solar panels’ efficiency and energy storage method. State of the art photovoltaic (PV) panels only convert about 10-20% of sunlight whilst the remaining energy simply heats up the panel.1

Moreover, energy production requires a big amount of water to condense the exhaust steam.2 In this context, solar energy can also be used to depurate saline water and to convert it into fresh, drinking water. This technique, called solar distillation, entails many stages of water evaporation and condensation until the final liquid product is clean and free of salts. Moreover, producing drinking water is a process that, on his own, requires plenty of energy. “It has been reported that 1~10% of clean water produced in electricity-driven seawater desalination process is fed back to power plant to generate the electricity consumed during desalination process”

In recently developed solar-driven multistage membrane distillation (MSMD) devices, the evaporation stages harvest the latent heat that is released during the condensation. But the Wang group moved a step forward and integrated the membrane distillation process with the solar PV panels (PV-MD). In the PV-MD, a three-stage MSMD is situated on the backside of a solar cell producing fresh water without changing the energy conversion efficiency of the panel. In the system, shown in Figure, three layers of water distillation run beneath the solar panel. Each layer is made of 4 further layers: at the top, a thermal conduction layer conduces the heat to a hydrophilic porous layer where the water evaporation takes place. The vapour goes through a hydrophobic membrane layer to a condensation layer where it condenses and produces drinking water that is then collected. The researchers tested the device in normal working conditions for a solar panel. While generating electricity with 11% performance (equal to the non-integrated PV), the PV-MD device produced more than 1.64 kg·m−2·h−1 clean water.

As we are facing so many difficulties with the rising Earth temperature, it is increasing the need to get creative in carbon fossil reduction and to use the resources that we have at their most. In this sense, while producing clean water and electricity, this system could also help reduce the amount of water that is wasted in power plants.