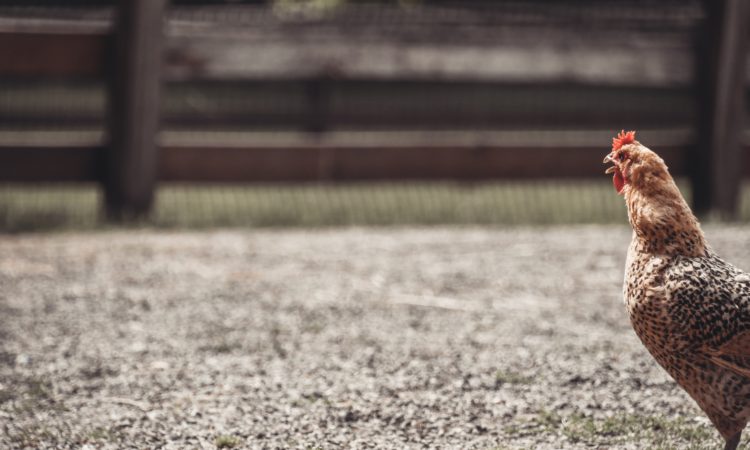 Title: Will Any Crap We Put into Graphene Increase Its Electrocatalytic Effect?

If you believe the hype, graphene is the world’s most incredible material: ultra-strong, electrically conductive, and only a single atom thick. Here at Chembites, we have jumped on the graphene train multiple times ourselves. And for the most part, graphene, an atomically thin sheet of carbon arranged in a hexagonal, soccer ball-like pattern (Figure 1), has delivered.

However, one area in which graphene has fallen short is in the field of electrocatalysis. In electrocatalysis, a material (such as graphene in this case) enhances the rate of an electrochemical reaction, like the reduction of oxygen. To improve the electrocatalytical performance of graphene, it is usually “doped” with other elements, where “dopant” atoms are incorporated into the chemical structure of the graphene. This can change the chemical properties of the graphene in specific ways based on what dopant is used.

In recent years, scientists have tested many different dopants, such as nitrogen, sulfur, phosphorus, boron, and others. When the authors of this perspective surveyed the published work  in this field, they found a curious thing: no matter what element was added, the electrocatalysis of the graphene always improved! Even elements with different electrochemical properties improved the graphene in every case. To capitalize on this, scientist have been adding all sorts of combinations of elements to graphene, measuring just how effective each mixture was.

The authors started to wonder if all this highly controlled doping of graphene was actually giving the scientific community any new information. After all, if anything improves graphene’s electrocatalysis, what’s the point of trying every single combination of the hundreds of possible dopants? They decided to take this series of experiments to what they saw as the ultimate conclusion, asking if any “crap” they added to graphene would improve it, quite literally.

Chicken guano (droppings) is rich in many of the elements already used in doping graphene, mainly nitrogen and phosphorus, so its use is justified by more than just shock value. To test how effective bird droppings are as a dopant, the researchers prepared the graphene both by established protocol and also with added guano. When they checked the graphene’s appearance and chemical structure, they found no significant difference between the non-doped and guano-doped graphene. Scanning electron microscopy (SEM) showed the graphene flakes have the same physical structure (Figure 2A), while X-ray photoelectron spectroscopy (XPS) was used to confirm that the chemical structure was nearly identical between the non-doped and guano-doped samples (Figure 2B).

Concluding that the literal “crap” they added to the graphene didn’t change its structure, the only thing left to do was test the electrocatalytic properties of the guano-doped graphene. To do this, they used linear sweep voltammetry.

First, they tested the performance of the graphene in two classic reactions in electrochemistry: the oxygen reduction reaction (ORR) and the hydrogen evolution reaction (HER). In the oxygen reduction reaction (Figure 3A), as the potential was made negative (looking from right to left), the graphene samples doped with the guano started reacting first, showing that they had lower onset potentials than the non-doped graphene. The hydrogen evolution reaction (Figure 3B) showed similar results, with the guano-doped samples requiring smaller onset potentials, as well.

Overall, this means that the doped graphene requires less energy to kickstart an electrochemical reaction than the non-doped graphene. Just like all of the other carefully studied and combined recipes of doped-graphene, simple bird droppings improved the electrocatalytic properties of the graphene.

After showing how well their “crap” graphene performed, the authors dryly add that, in the future, the exact ratio of the dopants in the guano could be controlled by changing the feed the chickens are given before it’s made.

For all its importance in the past as a hugely popular fertilizer, guano has gone out of favor. With the rise of synthetic fertilizers, people just don’t need bird excrement as much as they used to. Although these authors’ (very tongue-in-cheek) vision of guano becoming a highly sought-after material for electronics may not come to light, their experiments make a bold point about the current direction of the field. So now that the ultimate graphene has been shown to be literal bird crap, the authors of this paper politely ask that researchers find a newer, more fertile area of research to focus on.